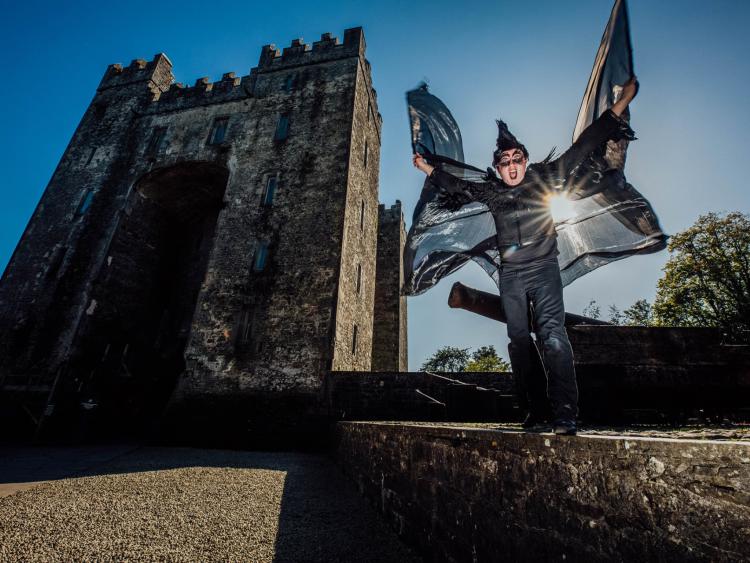 AN APOLOGY has been issued to hundreds of families who attended an overcrowded Halloween event that took place at Bunratty Folk Park this week.

Families with young children were left disappointed this Bank Holiday Monday due to long queues and issues surrounding parking and lack of crowd control, with calls made to spread the annual event over three days and limit the amount of tickets sold.

Family tickets (2 adults, 2 children) were priced at €50, and adult ticket was €20, while children and senior citizens were €13.

Many attendees took to Facebook to voice their frustration on the event, with one individual saying: “So disappointed in Bunratty this year, we have come the last few years and loved it, but this year was an overcrowded miss-managed mess.

“The overcrowding was horrendous and I'm surprised someone wasn't seriously injured in those bouncy castles as they were completely chaotic,” they added.

Another disgruntled attendee said: “There was actually no crowd management. You can’t talk about the capacity of a park that size in terms of health and safety and just ignore that you had small children queueing for hours with no plan on how you were getting the crowds through.”

“There was certainly too many people let in yesterday and they were lucky there wasn't any emergencies or there would have been an issue getting out, never mind emergencies vehicles getting in with the amount of cars abandoned in the road,” added another person who attended the event, which reportedly resulted in cars parked on the ramp leading to the dual carriageway due to lack of appropriate spaces.

Niall O’Callaghan, managing director, Shannon Group’s tourism company, Shannon Heritage, said: “We would like to apologise to customers who may have experienced queues yesterday at our Bunratty Castle and Folk Park’s Halloween event.

“The attendance was unprecedented owing to a combination of the increased awareness of the event and the unseasonal good weather.

“We appreciate all feedback and have committed to make changes to large event days going forward including ticket capacity restrictions where demand exists, specifically for Easter and Halloween which have become hugely popular in recent years due to the experiences on show.

“As always, we appreciate your support and we hope to see you at Bunratty Castle and Folk Park in the near future.”

Limerick Leader asked Shannon Heritage how many tickets were sold for the event, but was told it was "commercially sensitive information".