Site clearance on the Horizon for Limerick city plot 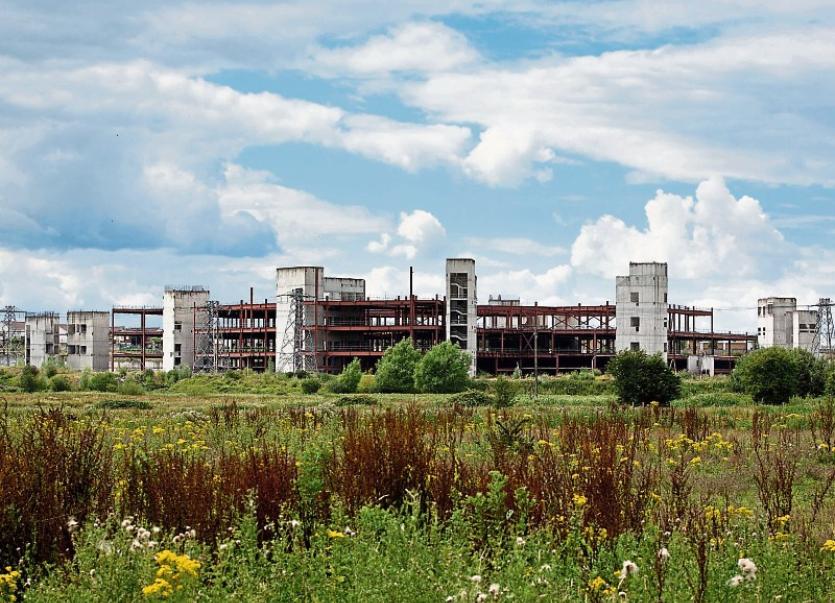 THERE has been a huge welcome from across the city at the news that the former Horizon Mall site at the Dublin Road is to be cleared.

In a major development this week, Limerick City and County Council has served the owners of the site, Singaporean investment firm Novelty Icav with an order to demolish it within six months.

Work must be completed within six months.

It’s part of Limerick City and County Council’s programme of targeting derelict sites with a view to bringing them back into use and reducing eyesores around the city and county.

The site has been derelict since 2007 and since then has changed ownership on a number of occasions.  It has been on the Derelict Site Register since July 2018.

Local councillor Sean Hartigan said he is “delighted” with the news, saying it was the “number one issue” on the doorsteps during his successful local election bid.

As for the future use of the site, Cllr Hartigan said: “​I never believed it was economically viable. We need to put housing on part of that site for sure. There is also the possibility of putting a park-and-ride facility somewhere in that area, so people don’t have to travel the whole way into town, or people going to the university don’t have to go all the way out to the university,” Cllr Hartigan said.​

A council spokesperson says it’s a very positive development and one, which elected representatives and locals have been calling on for some time.

The owners are in discussions with Limerick City and County Council about its plans for the site.

Labour TD Jan O’Sullivan added: “It is important that this site is developed for housing and employment and not left as bare wasteland for years to come. The population of Castletroy is expected to grow by 9,000 over the next few years and there is an acute shortage of housing in the area given that rents are highest in City East.”

While meetings on the matter were held with councillors, this application never saw the light of day. It remains to be seen what happens on a site which was once earmarked as home to a Marks and Spencer store.