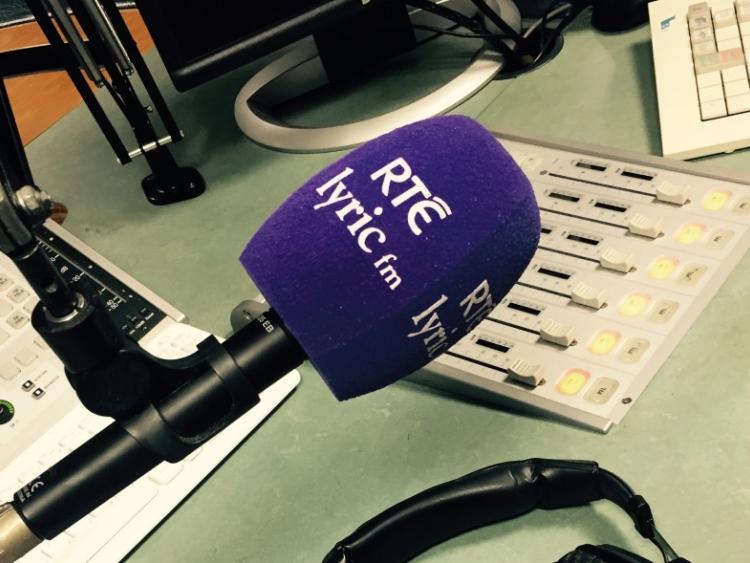 RTE Lyric FM, based in Limerick city, has increased its weekly listeners with 282,000 tuning in every week, according to new JNLR figures published this week.

The figures, welcomed by the the station this Thusday, have been published just a week before RTE directors are expected to make a final decision on the station's future.

In September, an RTE Prime Time feature revealed that RTE is "considering the future" of the station.

Since, there has been widespread support for the station, which is the only station in the country completely dedicated to arts and culture.

Thank you to our loyal listeners for tuning in - all 282,000 of you! We hope you continue to enjoy the music. #WhereLifeSoundsBetter #JNLR pic.twitter.com/wMCDxsCm3m

The most popular show is Lorcan Murray's Classic Drive, reaching 48,000 people a week, a year-on-year increase of 9,000 people.