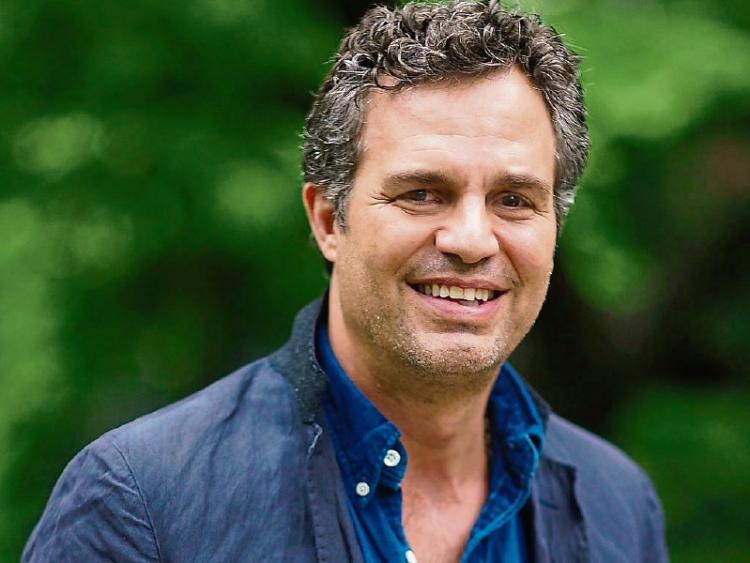 THE government has not changed its position on including the  Shannon LNG plant on the list of European Projects of Common Interest  (PCI) despite pressure from MEPs, TDs and environmental groups that it should withdraw the plant from the special list. The deadline for withdrawal was this Wednesday.

Critics of the project have warned that the LNG plant will use imported fracked gas from the US and have also pointed out that Shannon LNG was included by the Irish government on the list “without assessing climate or sustainability impacts”.

This Monday, in a last ditch effort to sway the government, US film star Mark Ruffalo, a noted environmental campaigner, added his voice and  appealed to Ireland not to become a customer of fracked gas and implored the people of Ireland to think of the children and of the people harmed by fracking in the US.

If the project remains on the PCI list, it will become eligible for EU subsidies, its critics have said. “It would fast track planning permission that will override environmental concerns that the project would have on the protected Shannon Estuary - despite the fact that a decision of the European Court of Justice on the project is still pending,” a statement from  environmental objectors including Friends of the Earth,  said this week.

Two related projects, a gas underground storage in Northern Ireland and a reverse flow pipeline to Scotland,  that were connected to Shannon LNG,  were taken off the PCI list after the EU’s internal review found the projects “did not prove that their overall benefits outweigh costs”, the objectors continued.

“The grounds for approving this project are non-existent,”Wenonah Hauter, Executive Director of Food and Water Watch Europe said in the statement. “The Shannon LNG terminal is planned to import fracked gas, which would torpedo the efforts of the Emerald Isle to achieve its climate targets. Now, the EU Commission admitted that even the formal criteria can’t be met by  Shannon LNG.”

Meanwhile, a statement from the Department of Communications, Climate Action and Environment said the Shannon LNG project was  a private commercial project and any decisions on the future development of this project are matters for the project promoter.

It pointed out that it had been a Project of Common Interest since 2013  and the regulations governing such projects “do not override the requirement to comply with environmental law or to obtain the necessary permits or consents.”

“Ireland also asked the European Commission if a review into the implications of importing LNG, both conventionally and unconventionally extracted, into the European Union have been examined in terms of a sustainable, secure and competitive European energy policy; and if not, that it should be undertaken,” the statement said.

Ireland currently imports 50% of its gas needs with the other 50% coming from Irish sources which due to run out in five years time.

Including the Shannon LNG project on the Project of Common Interest list “enhances our energy security by increasing import route diversity”, the department of Climate Change said.