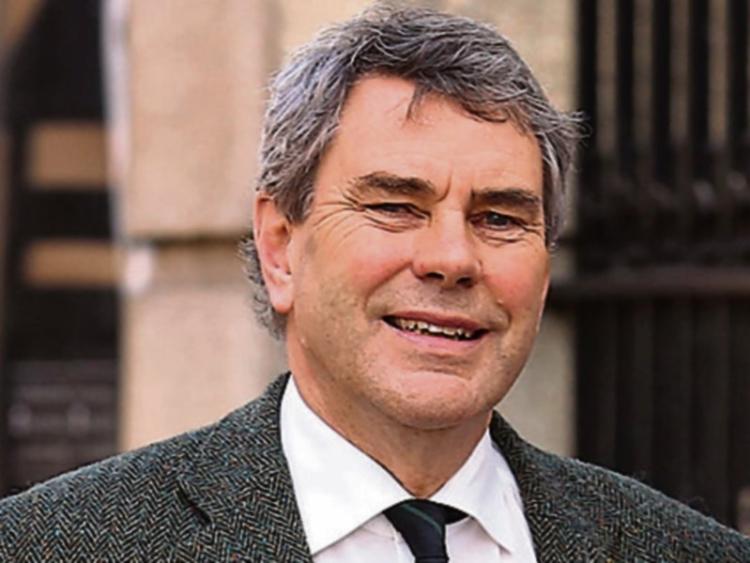 The Government has confirmed that it has put the Shannon LNG gas terminal forward for inclusion on a special EU energy list that critics warn will encourage the importation of fracked US gas into Ireland and the EU.

A protest against the decision, led by Friends of the Irish Environment, took place outside Leinster House last Friday.

Shannon LNG has been put forward by the Government for inclusion on the Project of Common Interest list since 2013 as part of a north-south gas interconnector scheme from Scotland to Malta.

The inclusion of the  terminal on the list also means it can gain access to a €5.35 billion fund and to a fast-track planning and permit granting process owing to their overriding strategic and public interest significance.

Among those opposed to this latest development is Independent TD, Dr Michael Harty from Clare who said the proposal to build an LNG terminal in the Shannon Estuary was “environmentally and morally unacceptable.”

“It cannot be supported by a country that two years ago outlawed fracking,” he said. “In doing so, we joined France, Germany and Bulgaria in banning the process.”

The act outlawing fracking was passed by the Houses of the Oireachtas, the deputy said, “ because we decided that the negative impacts on our water supplies, health, tourism and farming were too high a price to pay. “

“The proposed terminal for the Shannon Estuary will import fracked gas from the United States for distribution here and throughout Europe.

“It is not possible to be virtuous in Ireland while at the same accepting fracked gas from communities in the US who face issues that we have outlawed here,” Dr Harty said.

A number of Irish MEPs have also opposed the inclusion of Shannon LNG on the Project of Common Interest list, including Green and Sinn Féin MEPs, Luke ‘Ming’ Flanagan, Mick Wallace and Clare Daly.

The Shannon LNG terminal has had a long and chequered history, spanning almost 14 years. The project, at an estimated cost of €600m, is now being spearheaded by New Fortress Energy, an US based company who took over following the departure of original backers Hess.

The proposal  is to develop a facility to import and regasify up to 6m gallons of liquid natural gas a day and feed it into the national gas network.

Last February, the Friends of the Irish Environment sought a judicial review of An Bord Pleanála’s decision to extend planning permission for the terminal by a further five years.

The issue has now been referred to the European Court of Justice.