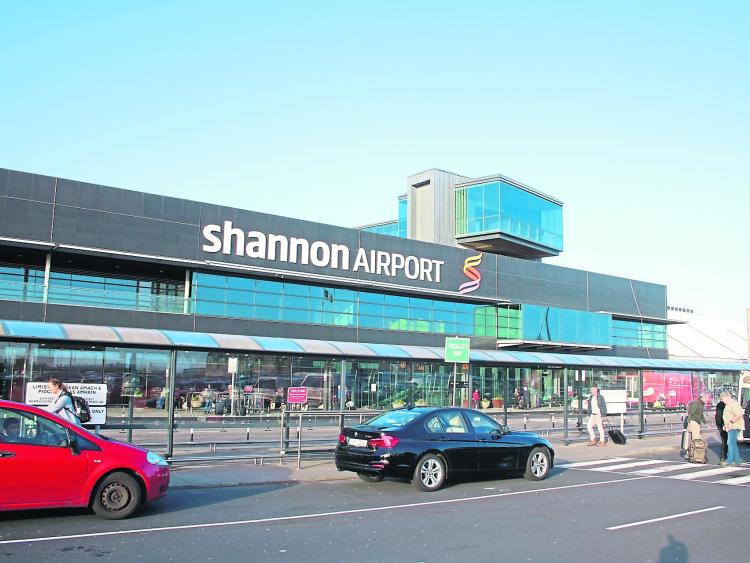 LIMERICK and Clare has received a new tourism boost, as Shannon Airport has announced a new Vienna service with low-cost Austrian airline Lauda in 2020.

It will be the first time ever there is a scheduled service from Shannon to Vienna, as well as the first time Lauda will have operated at the airport.

Flights will operate twice weekly from March 2020, on Wednesdays and Saturdays.

Shannon Airport managing director, Andrew Murphy has said this is "positive news" for the airport.

“This will be the first summer service connecting Austrian holidaymakers directly to the Wild Atlantic Way, and as such provides an opportunity to attract more visitors to this breathtakingly beautiful part of Ireland."

Lauda’s CEO, Andreas Gruber said: “Lauda is pleased to launch a new Shannon route to Vienna, commencing in March, which will operate twice weekly as part of our summer 2020 schedule. Customers in Shannon can now book flights to Vienna as far out as October 2020 flying on the lowest fares and with the greenest/cleanest airline group in Europe, with the lowest CO2 emissions.”

✈️ NEW ROUTE NEWS
We are delighted to welcome today’s announcement by @Laudamotion1 , the low-cost Austrian airline, of a new service from #ShannonAirport to #VIENNA next year! Flights will run twice weekly from the end of March 2020

Commenting on the significance of the new service for Shannon, Mr. Murphy said: “The decision by Lauda is a vote of confidence in the region by the airline and will deepen Shannon’s impact on tourism in the region. We are delighted to have Vienna on our summer schedule for 2020, a service that will boost business for our tourism industry along the Wild Atlantic Way. We look forward to working closely with Lauda to make the new service a success.”

Said Shannon Group CEO, Mary Considine; “Shannon Group is an important driver of economic activity, and integral to that is providing airline services to the region. Securing this so soon after the announcement of the Budget 2020 increased Tourism Ireland route develop fund shows what can be achieved through this type of partnership and we thank Tourism Ireland for its continued support.”

The new Shannon service has been secured with the assistance of Tourism Ireland and the increased route development fund for regional airports announced in Budget 2020 is a significant factor.