‘We would see scenes like out of Love Island’, says Limerick councillor as streaming motion stymied 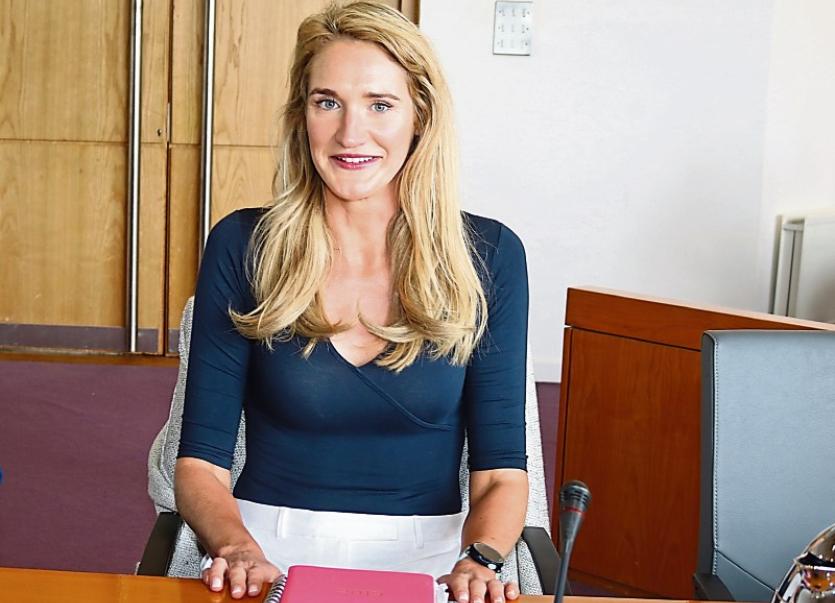 Cllr Elisa O'Donovan: 'not hopeful her motion to stream council meetings will be approved by party leaders

A MOTION to allow the live streaming of Limerick City and Council metropolitan meetings would lead to ‘scenes like out of Love Island,’ a councillor has claimed.

Social Democrats Councillor Elisa O'Donovan called for Standing Order 99, which prohibits the use of video equipment and recording devices in the council chamber, to be amended in order to allow the meetings to be live-streamed. The decision has been deferred to the party leaders, following a vote of 10 to five.

One councillor who was not supportive of the proposed amendment was Cllr John Costelloe.

“I would not support it. Unfortunately, I think we would see scenes like out of Love Island. People will use it to their own advantage, this is not the theatre of dreams,” said Cllr Costelloe.

Cllr O'Donovan made this motion at the Meeting of the Metropolitan District of Limerick on Monday.

Read also: WATCH: Limerick TD to be questioned as complaint is received over Dail voting controversy

The Social Democrats councillor had initially moved to repeal Standing Order 99 altogether, which would have allowed for any recording of the meetings. After some discussion, however, she instead moved to amend the standing order, so that just live streaming would be allowed.

Cllr O'Donovan claimed that by allowing live streaming, it would allow for “meaningful levels of accountability” as well as “better accessibility for people with disabilities”.

“I think we should step forward and start streaming. We are 15 years behind Dublin, let's move Limerick council into the 21st century,” Cllr O’Donovan said.

Speaking to the Limerick Leader after the meeting, Cllr O'Donovan expressed her disappointment at the outcome of the vote.

“I am very disappointed. What was suggested instead is that this will go to party leaders. I am not very hopeful. I am concerned that some councillors would prefer that this is kept behind closed doors, but that is not acceptable in this day and age,” said Cllr O’Donovan.