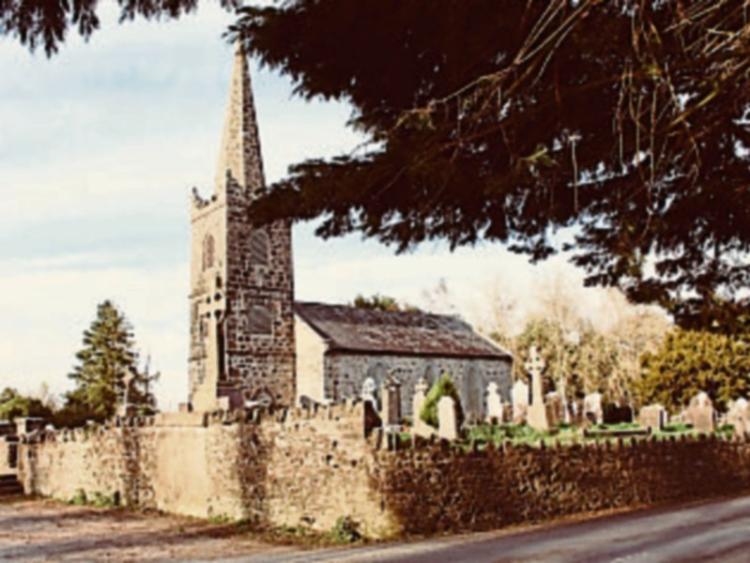 Kilmurry church, which is now an arts and heritage centre, will hold the launch of the book detailing its history

KILMURRY Arts and Heritage Centre is set to launch of a book which documents the long history of Kilmurry Church in Castletroy later this month.

The book was collated by local man Martin O’Brien, and will be sold for €10 on the day with all proceeds to go to the further development of Kilmurry Arts and Heritage Centre.

Speaking about the launch of the book, Mr O’Brien said: “Kilmurry Church has a fascinating history and has commanded its place in the heart of Castletroy and surrounding areas for over a thousand years.

Read also: Oh my Dog! Blessed are the beloved pets in Limerick

“The burial ground in Kilmurry is the final resting place of many famous figures in Limerick’s history.”

For almost a thousand years, many churches have occupied the site where the modern church now stands.

The current church was built with a grant of £580 from the Board of First Fruits.

In November 1812 a very strong gale damaged the new spire and the church itself was nearly destroyed by lightning.

The Reverend Henry Ingram, the Rector, had the church repaired at his own expense.

In 1861 the Reverend  Charles Ward, a new rector, found the church in bad repair.

He had the church closed for a year and in March 1866 it was re-opened.

In 1950 more repairs were made to the church tower and electric lighting and heating were installed.

Since then, the current committee chaired by Marian Hurley has continued to fundraise to keep the church in working order, from upgrading the heating, repairing the spire and adding toilet facilities.

The church was deconsecrated in 1970 and is now an arts and heritage centre which is home to many local groups including Aoide Choir rehearsals, sewing classes, Limerick School of Acting, Rambling House nights, Weight Watchers and many more.

The launch will take place on Saturday, October 26, at 2pm and light refreshments will be served. See kilmurrycentre.com for more information.