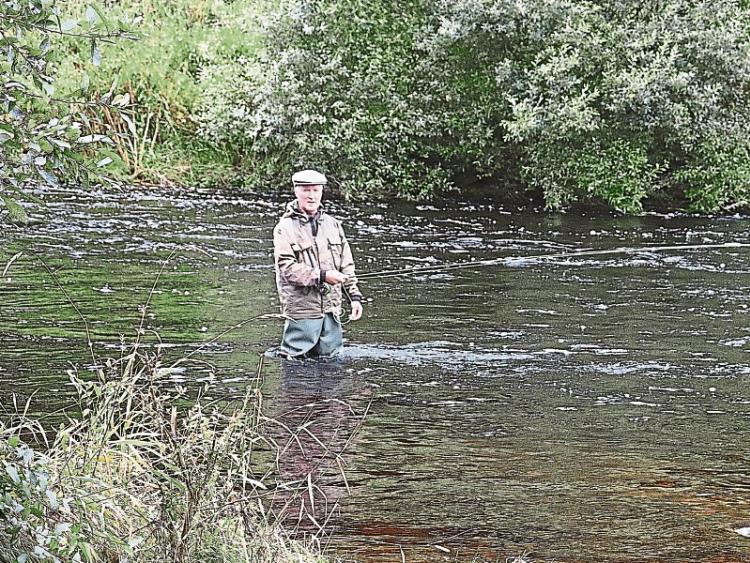 PESTICIDES continue to be found in drinking water supplies in Co. Limerick and have spiked in the last month. Over a 21-day period up to last week, there were 20 incidences of excess pesticides found in the Deel catchment area which supplies water to 9,702 people in the Newcastle West.

During the same period, excess pesticides were found on six occasions in the Feale which supplies 6,692 people in Abbeyfeale and villages around.

These figures contrast sharply with figures for 2018. Over the entire course of the year, according to figures supplied by the Environmental Protection Agency, there was one breach of the pesticide limit in the Newcastle West supply and six for Abbeyfeale.

The Deel and Feale are among eight priority catchment areas of particular concern around the country because the level of pesticides persistently exceeds the permitted levels and have been targeted for action by the EPA. The EPA  has directed that  the Newcastle West scheme must be compliant by June of next year while  the Abbeyfeale scheme must be compliant by December of this year.

However, the latest figures, released by Irish Water this week, are a blow to attempts to reach compliance and keep pesticides within the level allowed.

In its statement,  however, Irish Water again assured the public that there was no immediate risk to public health. “The detected levels sometimes exceed the legally permitted limit value for pesticides in drinking water, which is set at an extremely low value, equivalent to one drop in an Olympic-sized swimming pool,” a spokesman for Irish Water said.

However, he urged farmers and other users of pesticides to use best practice when spraying.

“Great care must always be taken to protect drinking water supplies wherever pesticide use is considered necessary, particularly if using products for grassland weed control containing substances such as MCPA, fluroxypyr and 2,4-D,” the spokesman said.

Earlier this year, however,  Feale angler Brendan Danaher took issue with the levels being used by Irish Water and  pointed out that the levels of pesticides being detected are in breach of EU guidelines of 2014.

This is accepted by Irish Water which says, however, that the levels remain within World Health Organisation (WHO) guidelines.

“The problem I have with that is the EU law supercedes the WHO,” Mr Danaher stated in August. “Why are they using WHO guidelines when it is clear an EU guideline of 2014 is being breached. Is it convenient to use WHO guidelines?”

The  WHO limit, he pointed out,  is 7000 times that of the EU. He also pointed out that pesticides cannot be removed through the water treatment process and the real problem remained one of stopping pesticides from entering the rivers.

Irish Water at the time  said it had  no statutory powers with regard to the management of the wider catchment area which feeds water supplies.

It is only responsible for water quality from “the raw water intake to the consumer’s tap”.

But in a bid to  make sure drinking water sources are protected from pesticides, Irish Water is working with the National Pesticides and Drinking Water Action Group (NPDWAG) raising awareness and educating people on the correct and safe use of pesticides. The  action group is made up of representatives from the EPA, the HSE, Coillte, Teagasc, Irish Water, local authorities, the farming community and pesticide manufacturers and suppliers.

Education and awareness is the best approach to prevent pesticides from ending up in drinking water, the utility has said.