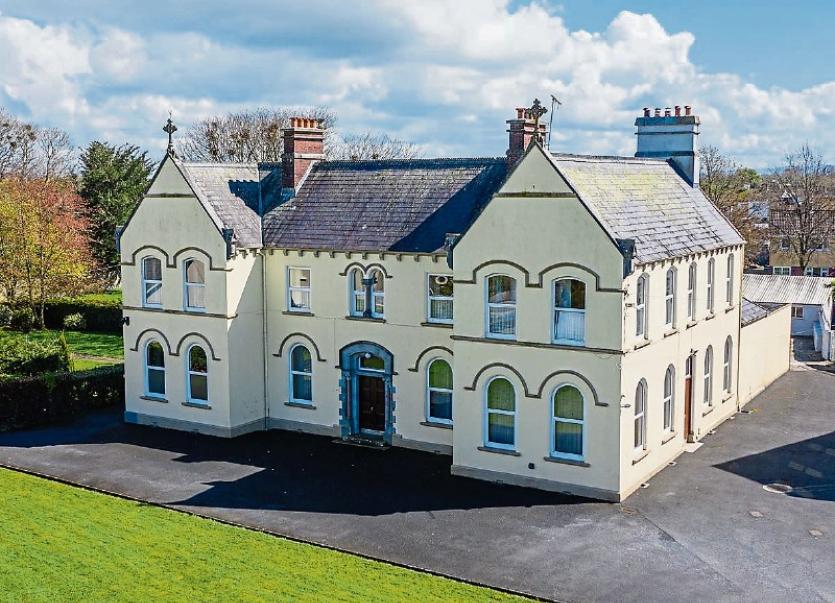 AUCTIONEER James Lee has already sold one Sisters of Mercy convent and says there has been a good interest in a second.

Mr Lee went sale agreed on Newport convent during the summer and hopes to have the sold sign outside Cappamore by the end of 2019.

The seven bedroom detached period building, a former convent, was built in 1898. It was put up for sale after the three remaining Sisters of Mercy left in June. It occupies a large site extending to 1.20 acres in the centre of Cappamore.

Mr Lee says you are not just purchasing a building.

“You are buying a piece of history. It is very rare that properties like these come on the market. It is a coincidence that we had Newport convent earlier this year,” said Mr Lee

He said there has been “good interest” since Cappamore went on the market.

“There has been a mixture of local interest and from outside the parish. We had viewings last week. The type of property it is, it is going to generate a lot of talk on the ground.

“Prospective owners would want to have a specific use in mind. It is open to a multiple of uses both private and commercial,” said Mr Lee, who remained tight-lipped on the guide price.

“It is in very good condition. The Sisters of Mercy kept it immaculately. We hope by the year end to get something done,” said Mr Lee.

The parish of Cappamore paid an emotional farewell to Sr Mercy O’Dea, Sr Assumpta White and Sr Joan Bradshaw in June. Over 300 attended a Mass of thanksgiving and farewell gathering in Cappamore.

One of the organisers Maura Walsh said: “It is the end of an era. The convent and nuns were such an intrinsic part of the parish.

“They first came in 1896. The convent house was built in 1898. It is such a central part of the village – the church, convent and school,” said Ms Walsh, a former pupil and then principal of the convent school and Scoil Chaitriona - an amalgamation of the girls and boys school.

“They are here 123 years which is a very long time. They did so much good over the years and they did it very quietly. They looked after a lot of people when people had very little or nothing,” said Fr Browne.

The loss of the Sisters of Mercy has also been keenly felt in Newport. 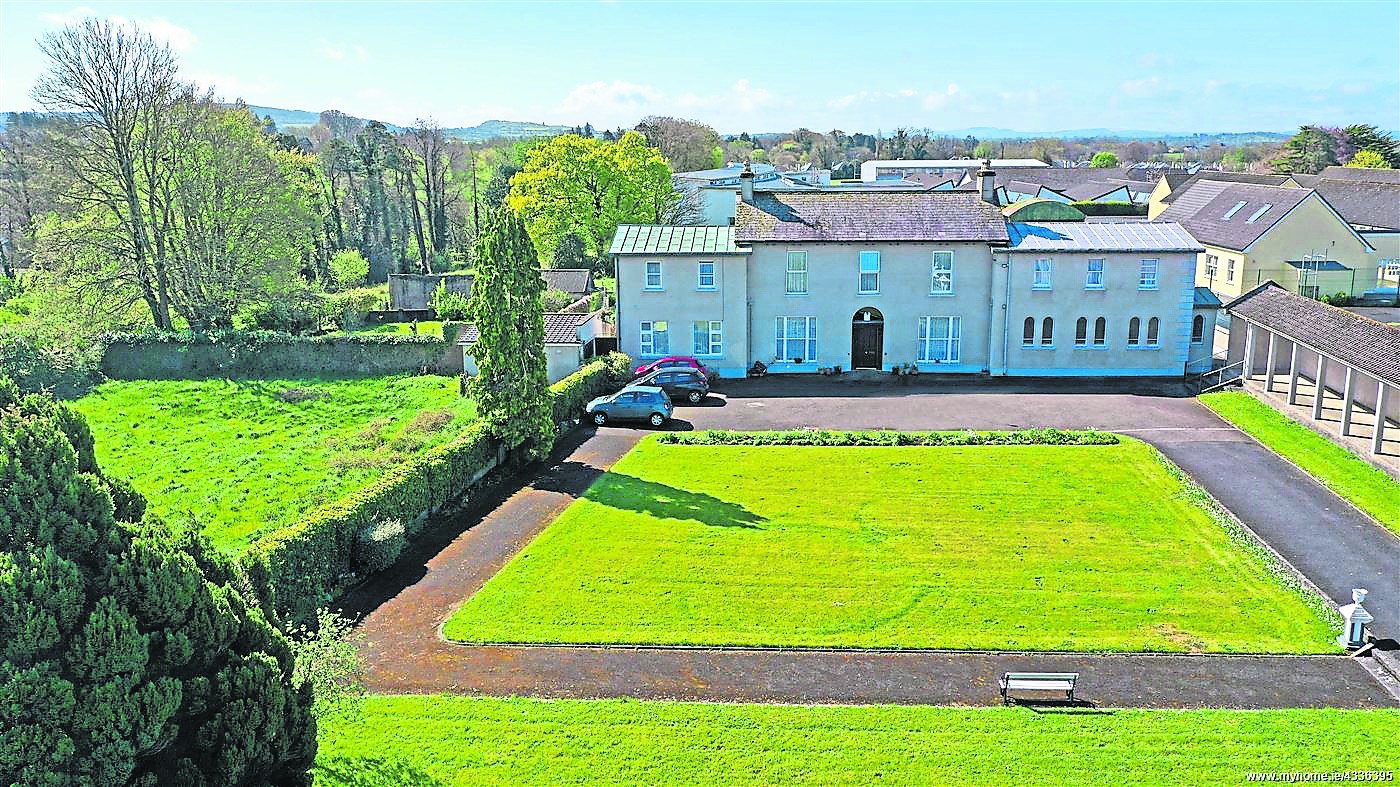 Mr Lee said the convent there was only on the market a couple of months.

“We got it sale agreed reasonably quickly. It is standing on four acres right in the middle of the town like in Cappamore,” said Mr Lee.

Newport convent is even older than Cappamore as it dates back to 1850. The former Church of Ireland minister’s house has had two extensions added in 1965 and 1971.

Again Mr Lee wouldn’t be drawn on price but it is understood Newport convent has been bought for private use.