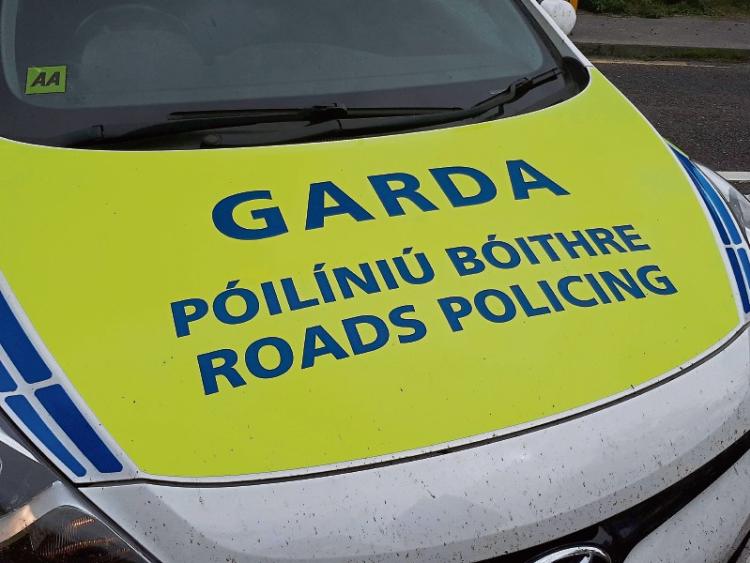 According to an analysis of reported crimes since the beginning the year, there has been a significant reduction in certain types of crime – including burglary and assaults.

However, in the same period detections of speeding and texting while driving showed dramatic increases.

Briefing members of the Limerick Joint Policing Committee senior crime analyst Linda Breen said as of October 1, the number of burglaries was 17% lower compared to 2018.

As expected, the majority of burglaries so far this year have occurred in the Henry Street and Roxboro Road garda districts.

According to Ms Breen there were 162 reported assaults in the Roxboro Road district up to the end of September while there were 282 in the Henry Street district.

Gardai say they have become more proactive in their efforts to prevent crime and that a number of specific operations have been rolled out this year.

More than 600 incidents have been recorded as part of Operation Shannonside which aims to reduce antisocial behaviour across the city.

There has also been significant success since a new Crime Task Force was established at the beginning of September.

In her presentation, Ms Breen said there has been a noticeable increase in some road traffic offences.