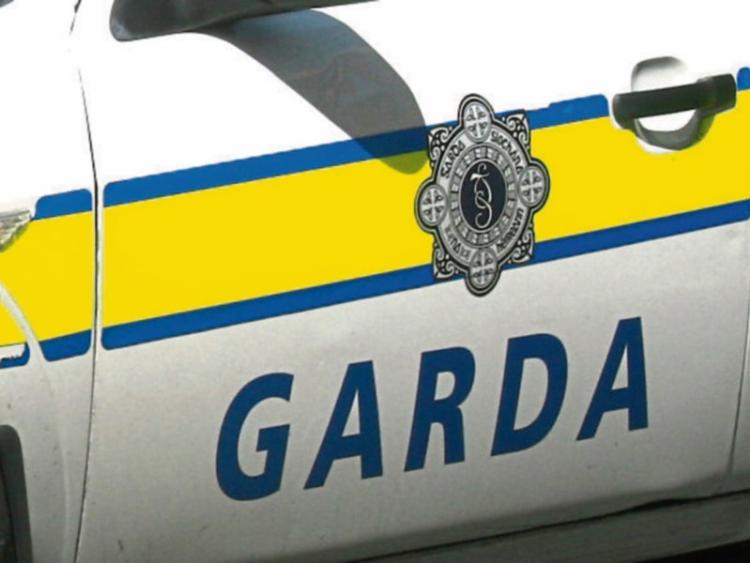 Det Sgt Mike Reidy: It is not uncommon to find cleaning fluids at the scene of a crime in order to prevent detection of fingerprints and DNA

Burgalaries are one of the main areas the gardai focus on, he said, and these crimes are carried out by  three different categories of criminal operating in the garda district at any one time: the organised criminal gang,the foreign criminal gang and the local criminal element.

Describing the operations of an organised criminal gang, he said: “What we are talking about are people who are logistically mobile. They have access to high powered vehicles and are technically aware.”

“They don’t leave fingerprints or DNA. It is not uncommon to find cleaning fluids at the scene in order to prevent detection of fingerprints and DNA. They are more informed and we have to deal with that,” Sgt Reidy said.

People engaged in organised crime and gangs travel a wide geographical area in one day, he continued. “It would not be unusual for these to move from Limerick to Tipperary and go up as far as Offaly. These people don’t operate within confined spaces.”

Such a gang could be involved in eight to ten incidents in one day, breaking into cars, stealing handbags or laptops from unattended cars.   “They travel down in high-powered cars, avoiding tolls. It could be a stolen car or using cloned plates,” he explained. And it was “not uncommon” for criminals to travel back from Limerick by train with the proceeds of their crimes. “There is a market for jewellery being shipped out of the country. Various individuals facilitate this for them,” the sergeant said, adding that the gangs change the way they transport the proceeds of their crimes.

A gang of three from Dublin involved in burglaries had operated in the district earlier this year, Sgt Reidy explained. One of them had since been arrested and prosecuted. They had also had success in arresting a leading figure in another criminal gang.

The Detective Sergeant also outlined for councillors the operations of foreign groups. “Individuals are criminals flying into the country for a week, operating in cells on a need to know basis. It will only be two or three individuals  who will know what premises they are going to target. They target service stations.. They are sophisticated individuals and we have seen this in Limerick,” he said.

“Some of the  more sophisticated operators, you might not even know they were in your house. Again that is a challenge for us. Most criminals now are forensically and technically aware,” he said.

Other burglaries, the Detective Sergeant said, were committed by a  local criminal element.

“Some of these crimes are opportunistic. They may have a drug habit or may have to feed a drug habit,” he said.

In tackling this, gardai are assigned, targets are identified and their movements monitored.

Prolific offenders are targeted, he said and up to twelve individuals have been prosecuted in recent times.

Despite garda appeals to the public not to leave handbags, laptops or other valuables unattended and on display in cars, unattended cars continue to be “easy pickings” , the Detective Sergeant said.

A window is smashed and the perpetrator is gone within minutes.

But CCTV, witness statements, DNA and text alerts were all elements helping the gardai to piece together the jigsaw of a crime, he concluded.

We have witness statements, CCTV, DNA

Text alerts are important … help us to piece the jigsaw together…

Despite our appeal about not having handbags and laptops on display..

Opportunisitc.. Smash window and be gone within seconds…