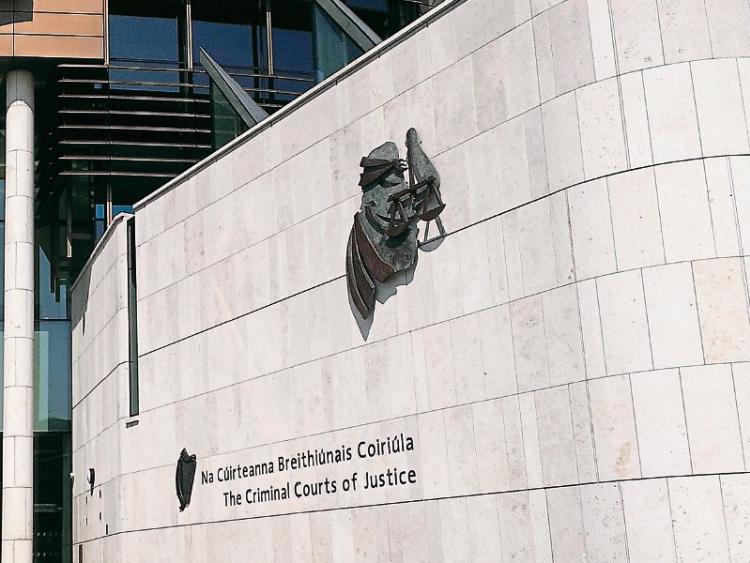 THE Court of Appeal has upheld a 15-year prison sentence imposed on a serial abuser who was convicted of the rape and sexual assault of his niece in 2015.

Joseph Hogan, 66, of Rose Court, Keyes Park, Limerick also has previous convictions for sexual assault in both Ireland and the UK, the earliest dating back to 1973.

Following a trial at the Central Criminal Court, he was sentenced, in March 2015, to 15 years’ imprisonment on three counts of rape, and one count of attempted rape, with ten year sentences to run concurrently for three additional counts of sexual assault.

The 2015 trial heard that Ms Sonya Stokes had waived her entitlement to anonymity.

Mr Michael Bowman SC said that he acknowledged the offences his client was convicted of were very grave, and involved a breach of trust, but said Mr Justice Paul Carney had erred in placing them n the highest bracket of severity.

Mr Bowman said that the case did not involve sample counts, but numbered offences. He also said his client did not seek bail before his trial.

At the Court of Appeal, Mr Justice John Edwards said Mr Hogan had denied the offences and contested the charges, and as a result the victim was put through the ordeal of a trial.

“In terms of mitigation, it’s very modest,” the judge said.

“But it exists,” Mr Bowman said.

Ms Eilis Brennan SC, appearing for the DPP, said that no error in principle had been identified by Mr Bowman, and the original trial judge had not erred in his sentence.

The president said that it was particularly concerning that there were hearings in 2007, 2009 and 2013 about Mr Hogan’s failure to observe the terms of supervision orders, in that he was living in a house with children present.

The judge said that while Mr Hogan had cooperated with the garda investigation and surrendered and returned from the UK to Ireland following a European Arrest Warrant and did not seek bail, the court regarded the offences as very serious given the age of the victim and the breach of trust as a family member.

While the sentence was a severe one it could not be said to be outside the available range, Mr Justice Birmingham said.