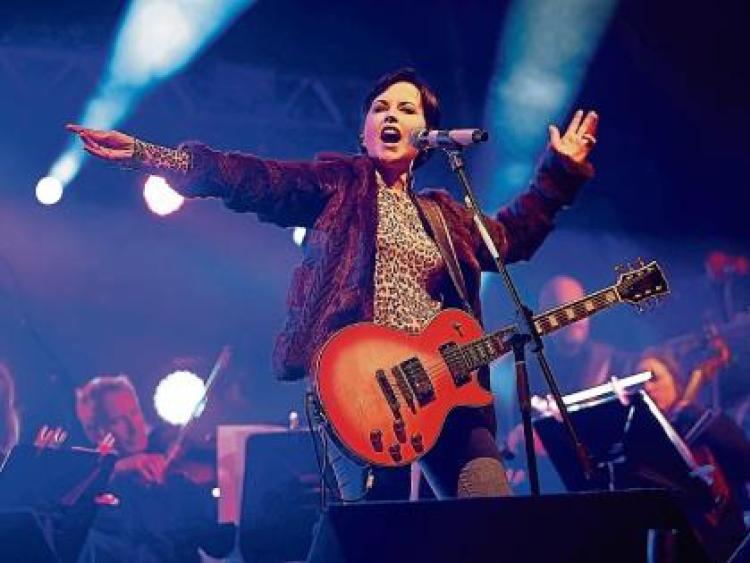 AN AER Lingus flight attendant is suing the estate of the late Dolores O'Riordan in relation to an alleged air-rage incident that occurred in 2014.

Personal injury proceedings in relation to the November 2014 incident were initiated in the High Court in 2017.

According to a report in the Irish Times, solicitor for Ms Coyne, Emma Colleran, of Michael Houlihan & Partners, said the alleged incident occurred when Ms Coyne was a senior cabin crew member on a flight from New York to Shannon, according to an affidavit.

It is alleged Ms O'Riordan caused injury to the flight attendant by stamping on her foot and by restricting her liberty and/or freedom of movement.

Mr Justice Charles Meenan made orders to replace Ms O'Riordan's name in the title with that of personal representatives; Peter J O'Riordan, of Grange, Kilmallock; and Nollaig Hogan, Glin.

Ms Coyne claimed damages against the singer for alleged assault, battery, false imprisonment and for breach of Ms Coyne’s right to privacy and to earn a living.

It is claimed that Ms Coyne was out of work for seven months, as a result of the incident.

In a defence delivered in July 2017, Ms O’Riordan had denied the claims.

Dolores O'Riordan was the frontwoman and singer with legendary Limerick rock band The Cranberries. She passed away on January 15, 2018.