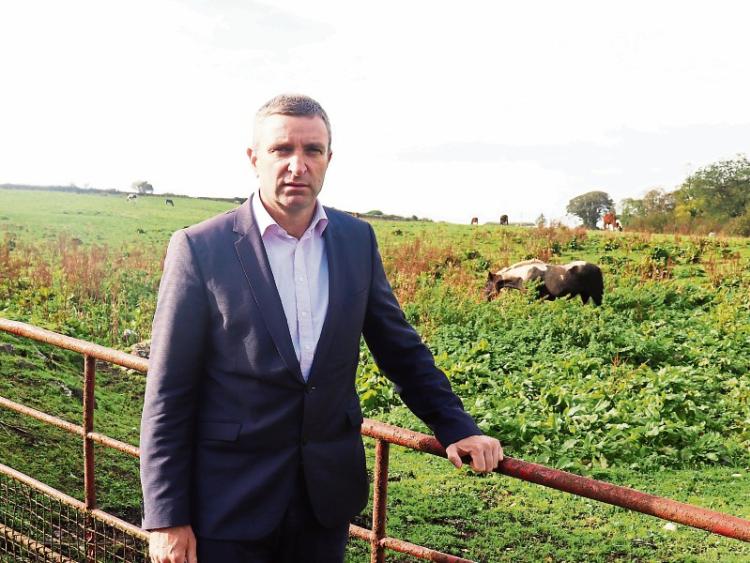 It follows on from a councillor saying Kilmallock was turning into the Wild West last week with children as young as six driving sulkies up and down the town.

“There are a lot of elderly people living in Fedamore and they are afraid to go outside their doors. The guards are aware of it,” said Deputy Collins. The horses are being kept in a field in the village, he says.

“The worst part of it is this land was actually left to the people and parish of Fedamore. The land should be used for the betterment of the community but it is actually being used to keep horses which are being used to terrorise the local community,” said Deputy Collins.

The TD, who has visited the field, said that some of the horses are in a “neglected state”.

“People are also concerned for the welfare of the horses. I am calling on gardai, council and Department of Agriculture to work together to enforce public order and animal welfare legislation,” said Deputy Collins.

One local said the situation has “escalated” in the last month.

“The parish was left that field about 12 or 13 years ago. These boys are putting in horses and ponies there the whole time. There is about 20 if not more.

“There are boys as young as six and seven galloping ponies and horses around the village and estates just with a rope. You wouldn’t see it in the film Into the West. There are fellows in their late 20s and early 30s as well who should have more sense,” she said.

The same individuals, she says, are hanging around in gangs at night and in the early hours of the morning.

“People are afraid to go out of their houses at night. There are a lot of elderly people here and they don’t need that. We’ve never had this in Fedamore before,” she said.

The resident is full of praise for Ballyneety gardai.

“They have been very good. They have responded to all the complaints and been out here lots of times but their hands are probably tied. The horses need to be removed from the field. They are not in good condition. You see them putting their heads out over the fence trying to get a bit of grass. My worst fear is if one of them jumped out in front of a car. The poor horse would be killed and who is going to pay for the damage?” she asks.