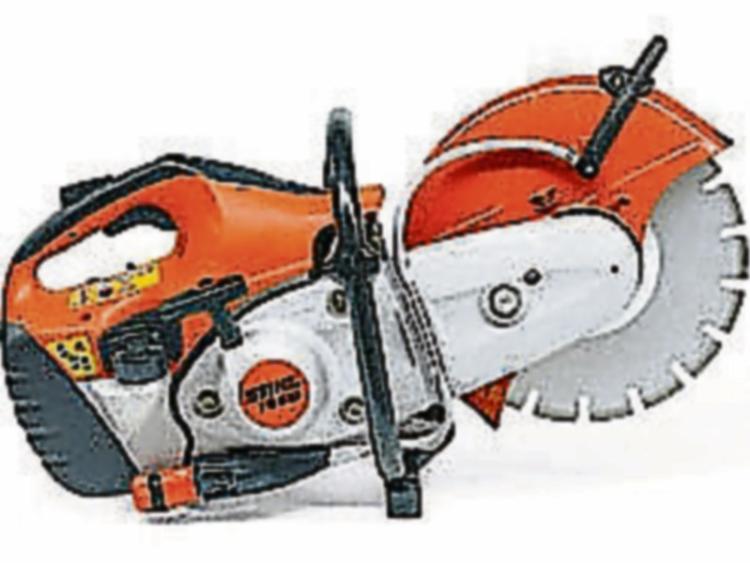 A SIGNIFICANT quantity of power-tools were stolen from a construction site on the outskirts of the city at the weekend.

Burglars who gained access to the site, which is located in the Castletroy area, stole the tools which were being stored in temporary sheds.

It is understood the tools which were taken are worth several thousand euro.

Read also: Row over whether Limerick takeaway's grease was poured down drain deliberately

“Doors to the temporary sheds used to store the tools were smashed open and a number of tools taken which include a Stihl consaw, a Makita drill, and a Dewalt cordless drill,”  said a garda spokesperson who appealed to anyone who is offered tools for sale in unusual circumstances in the coming days to contact gardai.

“Please keep this burglary in mind and contact your local garda station,” she said.

Gardai at Henry Street station are investigating the theft of the tools from the construction site and can be contacted at (061) 212400.