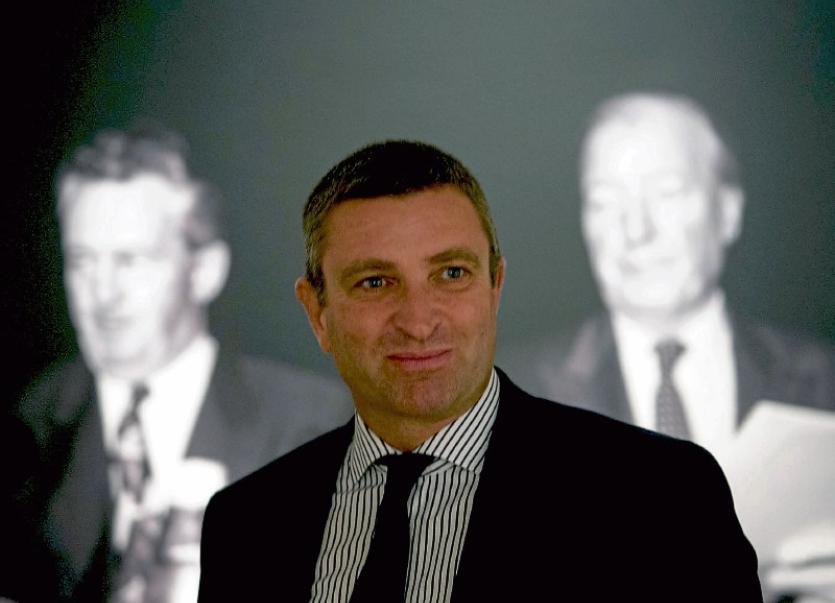 Deputy Niall Collins: “the reality of Brexit appears to be filtering down"

Over 49,000 people in Northern Ireland have applied for an Irish passport in the same time frame.

Speaking on the figures, Limerick Fianna Fail TD Niall Collins said that “the reality of Brexit appears to be filtering down."

Deputy Collins said, “These figures are a clear indication that people across the UK and Northern Ireland have realised how serious the impact of Brexit will be.”

“Since the referendum took place in June 2016, we have seen applications for Irish passports from the UK and Northern Ireland increase from 48, 186 in 2016 to 85,517 in the first eight months of this year.”

That’s almost double the number of applications, and there are still another four months of the year left,” noted Deputy Collins.

“The Irish passport has always been held in high esteem, and it’s becoming apparent that Brexit has compounded the demand as people living in the UK and Northern Ireland become increasingly worried about what impact Brexit will have on their daily lives and their ability to travel in the coming years.”

“I expect these figures will continue to increase over the next few months as uncertainty over a potential no deal Brexit prevails”, concluded Deputy Collins.