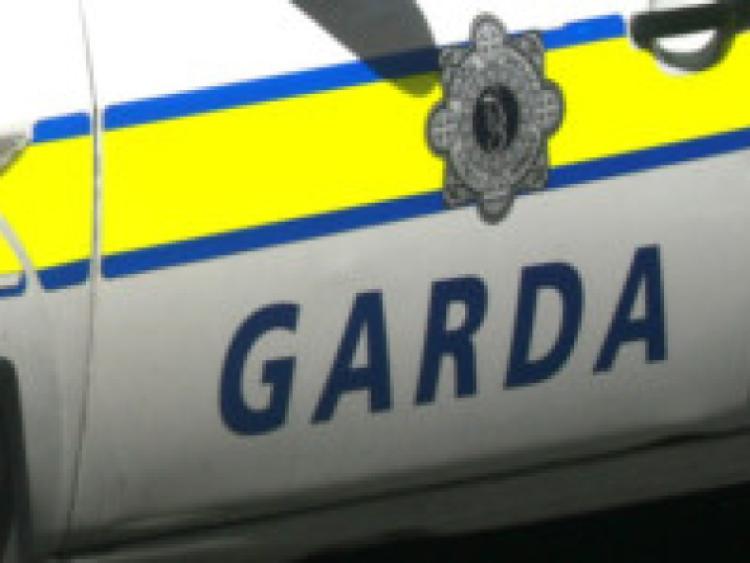 Gardai attended the scene of the tragic accident in Dromcolloher

AN ELDERLY County Limerick farmer has been killed in a tragic accident.

A garda spokesperson said they are investigating a fatal workplace accident on a farm in Dromcollogher which occurred on Sunday, September 29.

“A man in his 80s was discovered unresponsive and injured whilst he had been attending to livestock,” said the spokesperson. According to locals, the man was struck by a bullock.

Gardaí and emergency services attended the scene. The man, believed to be in his late 80s, was brought to Cork University Hospital with serious injuries but was pronounced dead on Wednesday, October 2. A post-mortem examination will be carried out at a later date.

Both the local Coroner and Health and Safety Authority have been notified.

No funeral arrangements have been announced as of yet.

Deputy Niall Collins said it is a “terrible tragedy”.

“The local community is shocked and saddened at his passing in what was a tragic farm accident,” said Deputy Collins.

This is the third farm related death in the last two months in County Limerick.