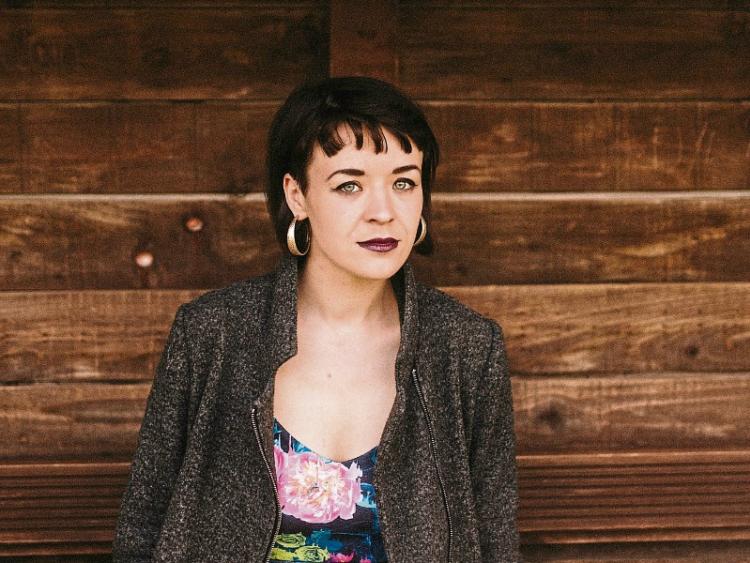 TWO Limerick women have been recognised at a special ceremony in Cork.

Hannah Wrixon, founder of Get the Shifts has been announced as the winner of the emerging new business businesswoman of the year, while celebrated local singer/songwriter Emma Langford was highly commended in the arts category.

The pair were in attendance at the Network Ireland national businesswomen of the year awards, a scheme which recognises women in business and the arts.

As members of Network Ireland Limerick, Hannah and Emma were put forward as finalists having won at the regional businesswomen of the year awards in Limerick last May.

Hannah beat off stiff competition from 12 other finalists in a category backed by Enterprise Ireland.

Hannah Wrixon is a serial entrepreneur whose latest venture Get the Shifts is disrupting the hospitality sector one shift at a time.

She says she is committed to supporting clients through an app.

This year saw a record number of entries for the awards from Network Ireland’s 15 branches across the country.

There were eight award winners announced on the evening:

There was a strong Limerick contingent supporting Hannah and Emma and the other three finalists representing the local Branch.

They were Olivia Buckley, Olivia Buckley International, Patricia Roberts of Number One Pery Square, and Petrina Hayes of the Savoy Collection were also among the women competing for national recognition.

Catriona O’Donoghue, president of Network Ireland Limerick, said: “We are thrilled for Hannah and Emma. It’s great to see our members being rewarded for their extraordinary achievements. I would also like to congratulate our other finalists for stepping up and putting themselves out there. This is the second year in a row we’ve brought home a national award. This is an incredible testament to the success of the Limerick branch and local businesswomen.”

It was hosted by TV presenter Sonya Lennon and is one of the biggest of its kind in Ireland for professional women.

The event took place at the Celtic Ross Hotel in West Cork. Network Ireland national president Helen Wycherley said: “We wanted to empower women to step up to the challenge, grow their confidence, seize opportunities and drive their personal and professional development.”