The Facebook group hoping to bring about a positive Limerick 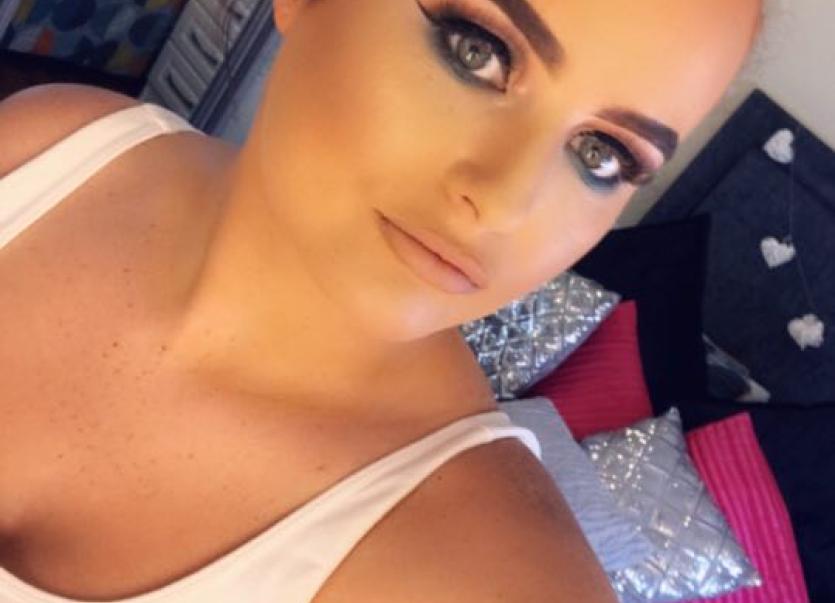 A LIMERICK based Facebook group is hoping to spread positivity throughout the city and county by becoming a haven where people ‘can see that they are not alone.’

Stacey Hogan from Garryowen started the group, Positive Limerick so that members can ‘open up about their mental health’ and share stories of positivity.

“To be honest I started this group because recently, Limerick has seen a lot of tragedies and sadness. I wanted to try to make people feel better about themselves, just put a smile on their faces. Just see the good things in life and know that they are not alone whatever they are facing,” said Stacey

“Enough is enough we are losing to many people through sadness and it’s passing it from one to another. It’s time we look after ourselves and each other and focus on having a happy future,” she added.

Stacey, who has lost loved ones to suicide and natural causes, says that she loves seeing people spread happiness, and hope that it can offer help.

“I don’t want anyone feeling that low that they think they need to die,” said the full-time mother-of-one.

“The group is a happy place everyone can just come on and see positive quotes every day. I try to put up as much as I can. Or if they’re feeling down other people in the group will try to cheer them up. We are all trying to be there for one another,” she added.

The group has 6.6k members which is rising daily. “Every day, Limerick people are coming together. It’s actually amazing how much it’s helping people,” she said.

Read also: Limerick butcher has a ball with some brotherly banter after boys in blue's shock defeat