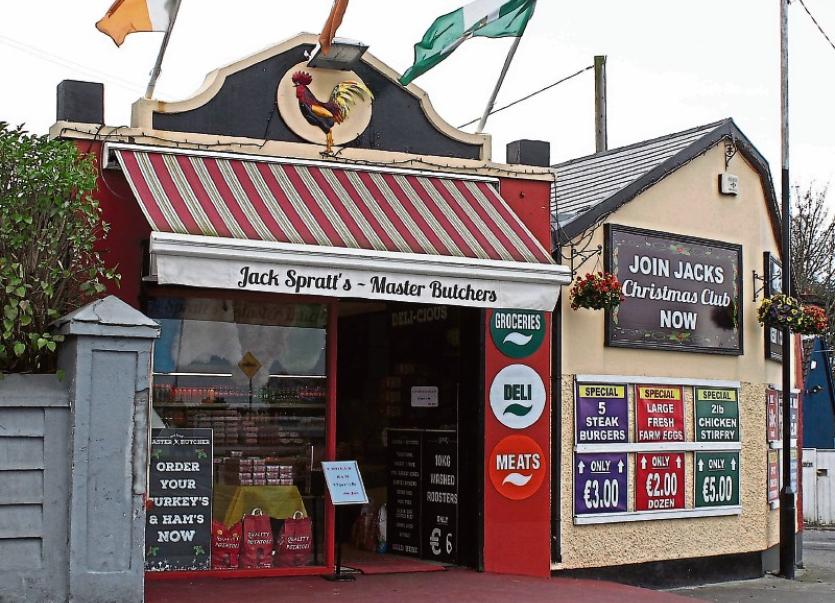 GLOATING over football results is usually an activity saved for online or for bar stools, but one Limerick butcher decided to kick it old school.

Speaking to the Leader, William said the ad was a “bit of sibling banter”. William is “for my sins, an Arsenal fan” and decided to put out an ad with a difference.

The butchers, located on Roxboro Road, ran an ad with the heading “Congratulations to Norwich City on their great victory against Manchester City” - complete with the newly promoted side's Canary logo.

The subheading read - "You're a quiet man now, Tim"

“The result can give hope to anyone” said William, “especially because City have been so dominant recently.”

Tim has been a Manchester City fan “for all his life” and William said, “to be fair to him, he was supporting them when they were playing the likes of Gillingham, he certainly wasn’t in it for the glory.”

Tim is said to have taken the ad in good spirits, and William said that he probably won’t put another ad in the next time City lose a game – however infrequent that may be.

“We won’t put this ad out every time City lose, but we just thought it would be a bit of craic to put it out because Norwich were so unfancied with all the injuries, having two goalies on the bench, it being Man City, so we decided to run with it.

Mentioning Sun Tzu’s seminal book The Art Of War, William said that arrogance can be the downfall of any enemy, so the ad served as somewhat of a dampener to the seemingly unstoppable Manchester City and their “arrogance”.

They say “all is fair in love and war,” and this ad proves that – it certainly was an ad to get your teeth into.

Clearly City boss Pep Guardiola pinned the notice on the dressing room wall last Saturday, which inspired his team to an 8-0 annihilation of Watford. Having watched that, we expect Tim is feeling chipper again.