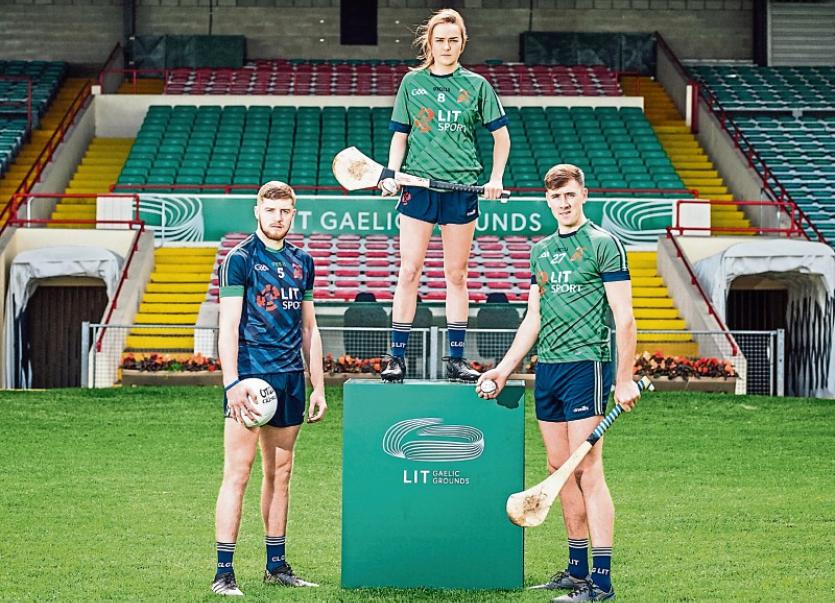 LIMERICK Institute of Technology and Mary Immaculate College are showing their love for sports with both colleges launching new scholarships.

LIT is offering a unique scholarship programme aimed at Limerick GAA members who attend the Institute of Technology. The programme has been officially launched by the college and the Limerick GAA County Board, as part of the ongoing implementation of the LIT Gaelic Grounds partnership. Applicants must be involved with a GAA Club, Ladies Football Club or Camogie Club in Limerick or LIT to apply.

The Mary Immaculate College scholarships, valued at €4,000 each, are reserved for outstanding performance athletes who are committed to further developing their sporting and academic careers. These elite scholarships are open to incoming applicants and current undergraduate and postgraduate students across both the Limerick and Thurles campus.

Up to ten places across all undergraduate programmes will be reserved for those who have demonstrated a high level of sporting performance.

Noreen Lynch joined MIC as a lecturer in physical education in the early 70s and during her 35-year career with MIC she established and coordinated all of the sport and recreation programmes at the College.

Noreen helped to establish the O’Connor Cup, the Ladies Football equivalent to the Fitzgibbon Cup, which was inaugurated in 1987.

Leonard Enright was a member of the maintenance and buildings services team at MIC for over 22 years. Leonard played with the Limerick Senior Hurling team from the early 1970s to the late 1980s.