UHL has missed target for elderly patient admission or discharge 1,200 times this year 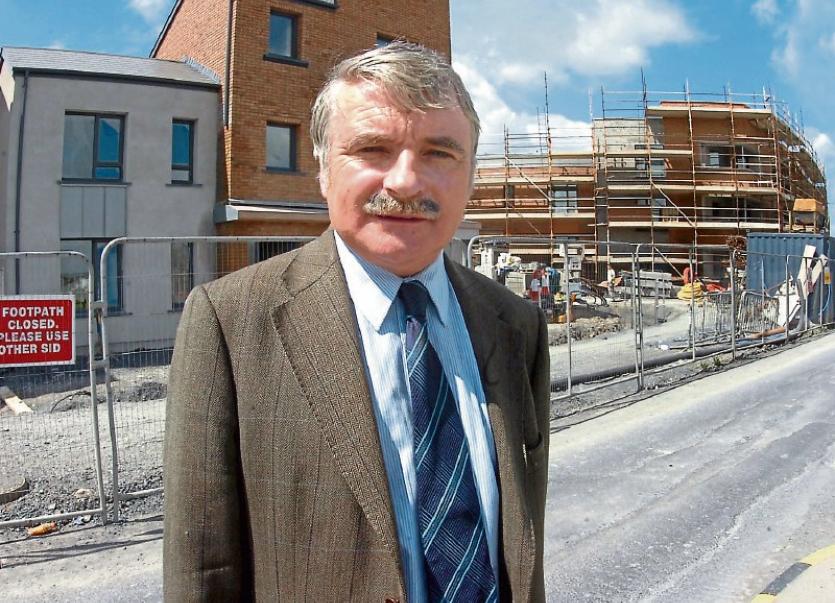 The HSE’s target of discharging or admitting people over 75 within 24 hours has been missed 1,200 times this year.

Deputy Willie O’Dea criticised the health minister in light of the information received by Fianna Fáil showing that 1,235 over 75s waited longer than 24-hours in UHL ED so far this year - 148 of these in August.

The Fianna Fail deputy pointed out that as the winter months approached, it was inevitable that this number would rise and he blamed the lack of basic bed capacity in UHL as the fundamental problem.

"If the Minister can’t get to grips with even the basic problems, three years into his tenure, then we are going to see thousands more over 75s languish in A&Es in UHL and across the country.

“The HSE’s ‘target’ of admitting or releasing all patients over the age of 75 within 24-hours should never have been a target, it should have been the maximum limit,” he concluded.

Read also: Limerick families have one week left to apply for back to school clothing allowance