Councillor calls for ‘zero tolerance' on rogue parking in Limerick 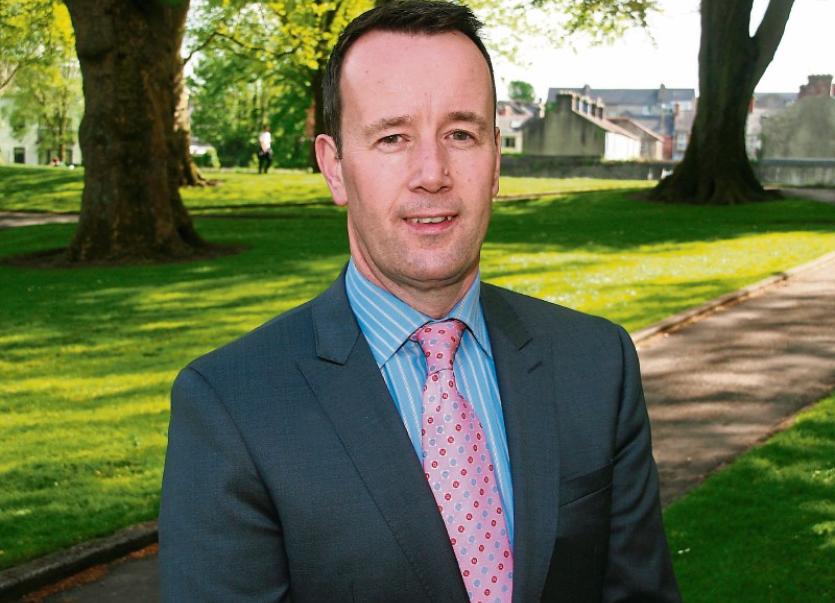 THE council’s transport committee chairman has called for a “zero tolerance” policy on people parking in bus lanes and on pavements.

Labour councillor Joe Leddin spoke out after new figures revealed, on average less than five motorists a day were being ticketed for this offence. And he also said clamping of vehicles should not be ruled out.

Figures presented to members reveal that in the city area, 490 fines were issued in the first six months of the year for parking on pavements, with a further 310 for leaving their car in bus stops.

“This has simply happened over time, bad habits which have been picked up by motorists. We have a scenario where more or less on a daily basis, people are parking in bus stops which are dedicated for buses to serve the people embarking and disembarking from buses. The reality is notwithstanding the fact there are traffic wardens there, they can't be permanently posted on bus stops. I think we need to look at alternative methods,” Cllr Leddin said.

To try to stop parking in bus stops, the council has painted these areas pink. But Cllr Leddin wants the authority to go further.

He suggested clamping of cars parked in bus stops and on pavements, or perhaps the protection of bus lanes with small bollards to stop private motors encroaching in these areas.

“The reality is the bus stop outside the Augustinian Church is parked upon on a daily basis both during the day and at night. It's the same in Mulgrave Street, opposite the Crescent. We have to address this. My view is there is only one way to deal with this issue and that is to introduce a zero tolerance policy,” he said.

Cllr Leddin believes ticketing is not enough of a deterrent for people, adding: “We need to look at alternative options. At this stage, I'd rule nothing out and I'd include clamping and towing. No-one likes clamping. It puts fear into people.” For this, he acknowledged the local authority would need buy-in from the Garda traffic corps, traders, and the wider public.