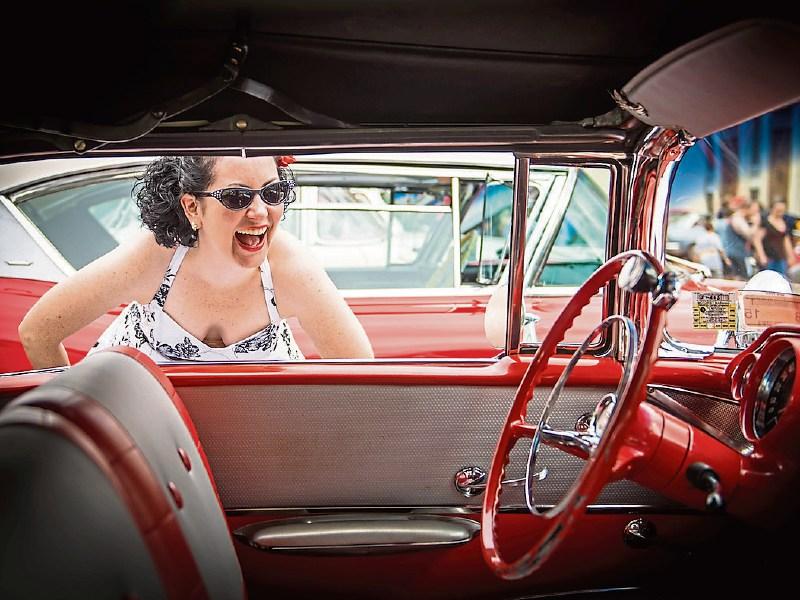 SOMETIMES, we don’t know what we can or can’t do until we try. So says US-born singer, musician and writer, Tara O’Grady who knows more than a little about trying.

Tara, who will sing, play and read from her recent memoir ‘Migrating toward Happiness’ at the McCourt Museum on Sunday week even manages to call losing her job from the Lincoln Centre for Performing Arts a “blessing in disguise”.

“I never studied music,” she explained to the Limerick Leader ahead of the Limerick gig. Instead, she studied film and television production and literature and taught in high school straight out of college before going to the Lincoln Centre for the Performing Arts.

But in 2011, budget cuts meant she was laid off and couldn’t find another job in arts education.

“But I knew I could carry a tune. So I began to sing for my supper, as they say. I started a jazz/blues band and began performing full time all over Manhattan,” she explained. “I also didn’t know I could write a song. I knew I could write, but I didn't realise I could apply it to music.”

2011 turned out to be momentous in another way also. “When I lost my job in 2011, I was actually delighted because I wanted a change. I was disgruntled with city life and the grind. I wanted to do something more meaningful. I had been daydreaming about replicating my Waterford grandmother's cross country road trip which she did in 1957 from New York to Seattle. Catherine O’Donnell emigrated to America during the Depression and married my Roscommon grandfather Padraic O’Grady because he owned a car in the 1930s.” 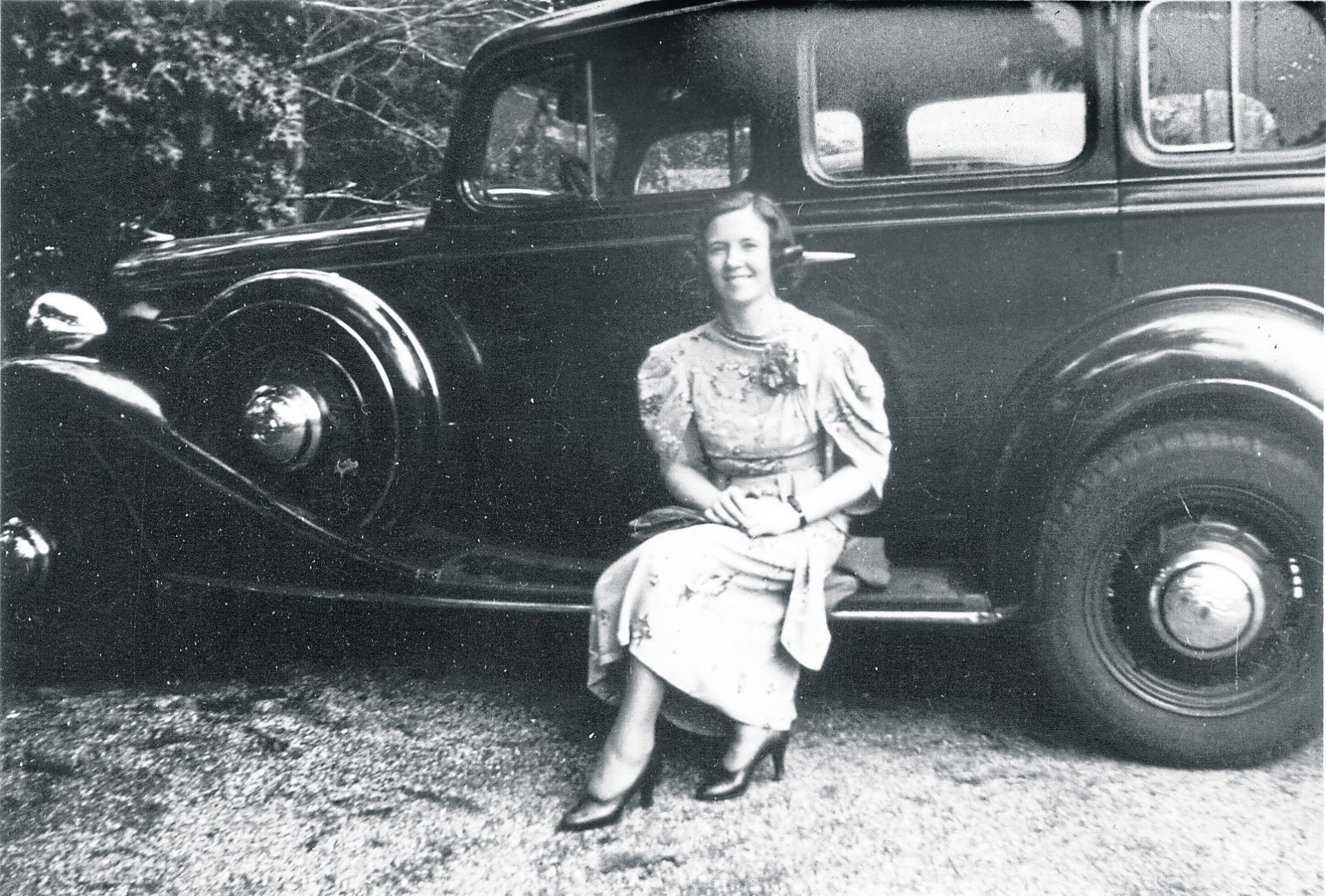 Tara's grandmother Catherine pictured in 1937 with a 1934 Chevy

“By 1957, they had three American teenagers (including my dad Tom) and she was restless in the kitchen. She too wanted more out of life. She didn’t have a driver's license and asked my grandfather if she could get one. He said no. So she ignored him and secretly got her license by asking his Irish co-workers to teach her how to drive when he wasn't around. She then took his brand new 1957 Chevy Bel Air on a 6000 mile journey over seven weeks. She loved every minute of it. She slept in the car, and my dad and aunt Peg joined their mom on the road with their tent under the stars (ages 16 and 14).”

The recreation of that journey and the sound-track that accompanied it, formed the framework for Tara’s memoir. “ I've been writing in journals since I was eight years old,” she explained. “I collected stories over the years the same way Frank McCourt used to write in his notebooks.”

She could, she said, envision the story she wanted to tell as a movie “because I feel like my life is a movie with its own soundtrack”.

“So there are many flashbacks to my childhood in Ireland (with her Donegal grandmother) along with the American road trip story, and being that I initially wanted to be a film maker, I tend to write in a cinematic way. I’m visual in my storytelling and all the dialogue is like a script to me.”

The book is divided into three sections: Chrysalis, Metamorphosis and Migration and each chapter heading is a song title which is relevant to the story: New York State of Mind; Lookin’ for Love (in all the wrong places); Let’s get away from it all; The Best is yet to Come and so on and so on, with 33 very apt song titles/chapters in total.

And there are, she revealed, a lot of life-lessons along the way, not least that “we are all starring in our own movies”.

“Once we realise that, we can direct the plot, that's when the magic happens.”

Hear Tara O’Grady sing, tell stories and read, at the McCourt Museum on Sunday, September 29 at 2pm. The event will be launched by Rose of Tralee Sinead Flanagan. Admission is free. Tara's book is available through Amazon or you can buy it at the gig.