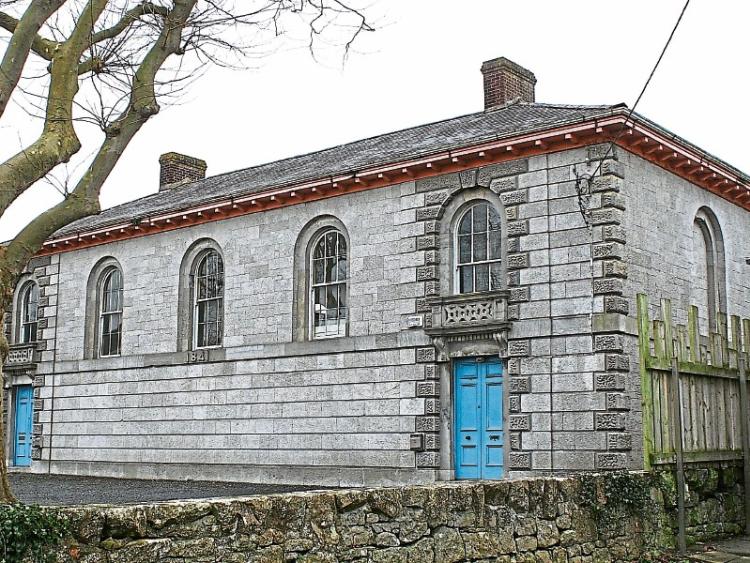 Newcastle West Court heard the defendant paid €2,000 in restitution for the damage

A KILCORNAN man who took a hatchet to a garda patrol car while the officers were inside it, paid €2,000 in court as restitution this week.

A cheque for the amount was handed in by his solicitor Kate Cussen.

Philip Keran, Killeen House, Kilcornan, pleaded as charged to criminal damage of a patrol car and to two charges of threatening serious harm to two gardai under the Non Fatal Offences against the Person Act, 1997.

Inspector Andrew Lacey said that last October 16, gardai went to Killeen House where Keran threw a number of empty wine bottles at the patrol car, damaging the aerial and the body of the car.

Keran then smashed two of the car’s windows with a hatchet while the gardai were in the car; armed gardai had to be called to the scene.

Pleading for her client, Ms Cussen said he had very little recollection of the events but accepted his actions were entirely out of order. Her client, she said, suffered from psychological problems and had been drinking.

She handed in a doctor’s letter detailing her client’s medical history and said he had attended a residential course at Talbot Grove treatment centre.

“He is very mindful that his behaviour was outrageous,” she said. But he had made restitution and was making great strides in dealing with his difficulties. He had also been reconciled with his family, she added.