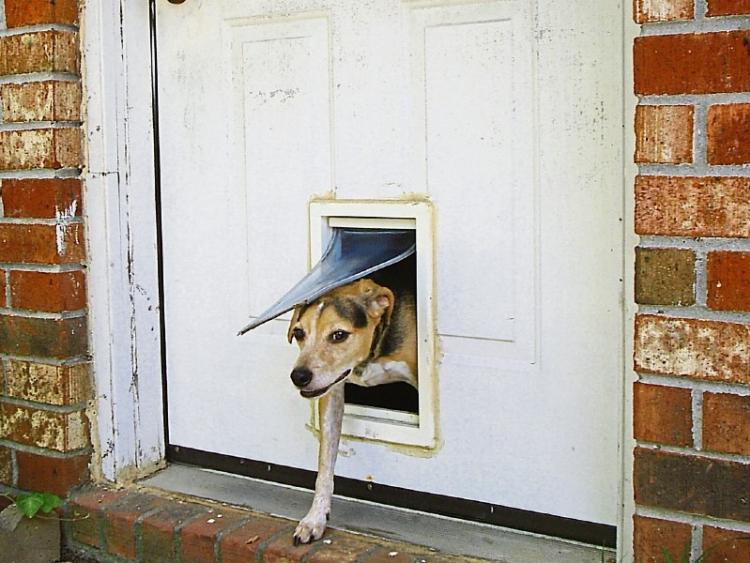 The culprit gained access to the shed via a pet door | PICTURE: Google Images

A LARGE quantity of expensive tools were stolen from a garden shed after a thief climbed through a trap door which is used by the owner’s dog.

The incident happened in the early hours of last Sunday at the house which is located on the Ennis Road in the city.

According to gardai, CCTV shows the culprit entering and climbing out of the trap door with the tools which were later recovered during searches nearby.

"I suppose if you have a very big dog you will need a suitably sized door for it to get in or out of your home or in this case the shed but the security of the home or shed must be considered first," said divisional crime prevention officer, Sergeant Ber Leetch.

"The valuable tools should not have been stored in that shed, another shed should have been put in for the tools. It is surprising how small an opening needs to be to allow a determined criminal to climb through," she added.