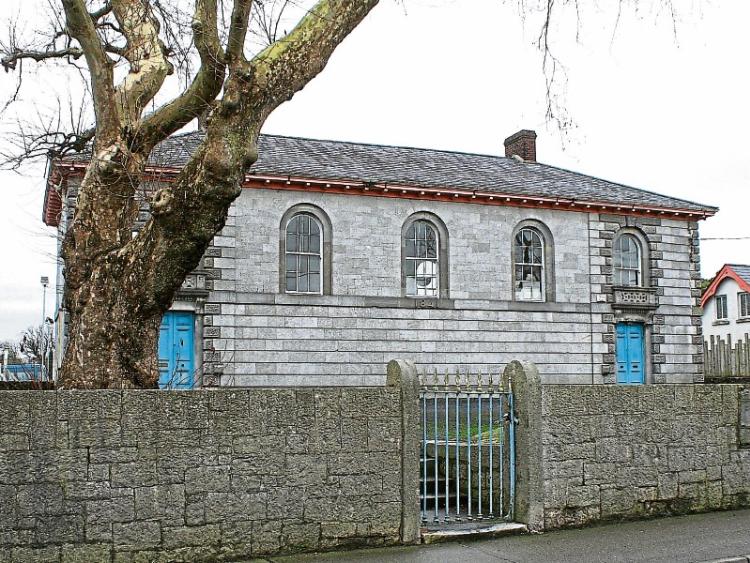 The injured party had made allegations against the defendant to Tusla, saying she wasn't feeding her children properly

A RATHKEALE mother of four  who assaulted another woman was fined €250 at Newcastle West court. Jacqueline Lynch, 18 Abbeycourt, Rathkeale pleaded to the assault which took place at Ballywilliam, Rathkeale last November 9.

Pleading for her client, solicitor Laura Casey said Ms Lynch and the injured party had been very good friends but unfortunately the atmosphere between them had changed after Ms Lynch got a council house but the injured party didn’t.

The injured party, Ms Casey said, made allegations against Ms Lynch saying she wasn’t feeding her children properly and Túsla got involved.

“Everything is going well on that front,” Ms Casey said and her client was receiving counselling and other support.

“She very much regrets what happened and is sorry for what she did. She just snapped,” Ms Casey said and no other incident had occurred since.

The situation between the two women “may right itself in time”, Ms Casey continued, but “for now she is just avoiding the injured party”.

Imposing a fine of €250, Judge Mary Cashen urged Ms Lynch to keep doing what she was doing.