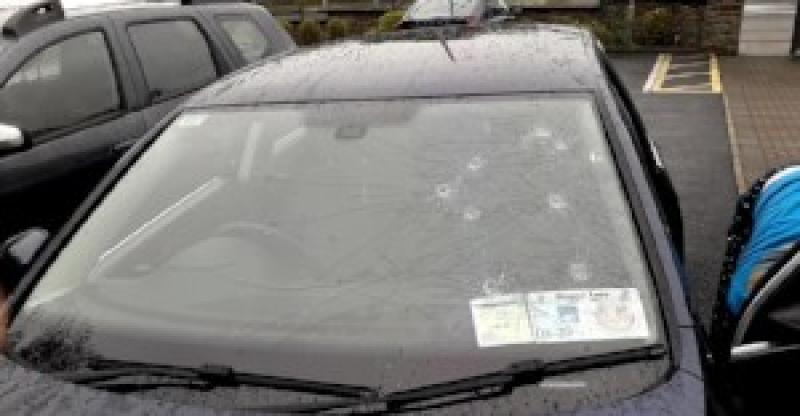 A YOUNG woman says she feels “threatened and intimidated” after her car was vandalised in an act she feels was “personal and intended.”

Chelsea Murphy, 20, who lives in Abbeyfeale woke up Monday morning to discover the front windscreen and side mirror of Volkswagen Passatt had been severely damaged.

“I’m angry and intimidated. It was obviously intentional, because none of the other cars in the area were damaged, just mine,” said Ms Murphy.

“I feel that it was personal and intended. I don’t feel safe in the home anymore and I definitely don’t feel safe parking my car on the street anymore, in case they did something worse the next time,” she added.

Chelsea reported the damage, which could cost in excess of €500 to repair, to An Garda Siochana. It is believed the incident happened between 10pm on Sunday and 1am on Monday.