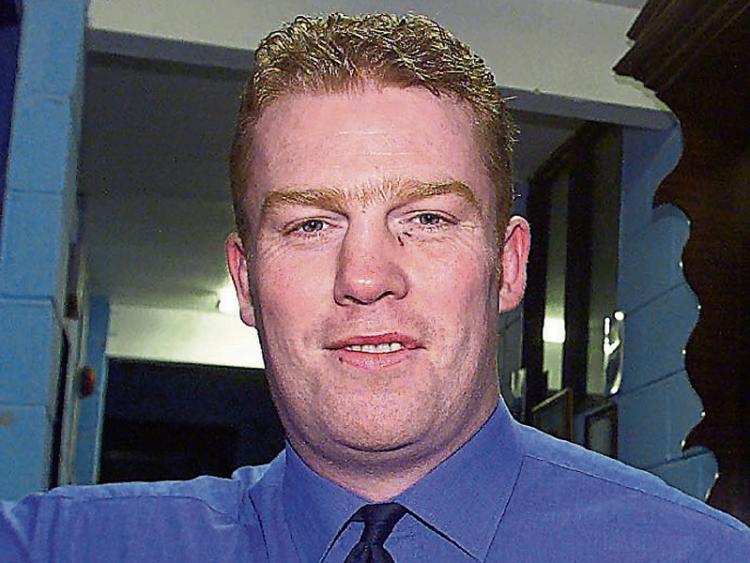 BOOKS of evidence have been completed and served on a Limerick-based detective and a businessman who have been charged with corruption offences.

Both were arrested and charged last Friday as part of a lengthy garda investigation into alleged wrong-doing and corruption involving garda personnel in the Southern Region.

Mr Bourke, who is currently suspended from the force, faces two charges under the provisions of the Criminal Justice (Corruption Offences) Act 2018 relating to offences which are alleged to have taken place at a location in Bruree on December 22, 2018.

It is alleged he accepted inducements from Stephen O’Sullivan who is a director of Stephen Bawn Motors Limited (trading as Bawn Motors) which was under investigation by CAB at the time. The company has a registered address at Ballysimon Road, Limerick.

Mr O’Sullivan is accused of “corruptly giving or agreeing to give a material gift, consideration or advantage” to Detective Garda Bourke in return for confidential information concerning the CAB investigation.

During a procedural hearing this Friday, Detective Inspector Michael McNulty of the National Bureau of Criminal Investigation said he had served copies of the book of evidence on each of the accused men in the environs of the courtroom.

A solicitor from the Director of Public Prosecution’s office sought to have the case sent forward for trial to the next sittings of Limerick Circuit Court.

Judge Marian O’Leary noted this and each of the defendants were remanded on continuing bail.

The defendants only spoke to confirm their signatures on their bail bonds.