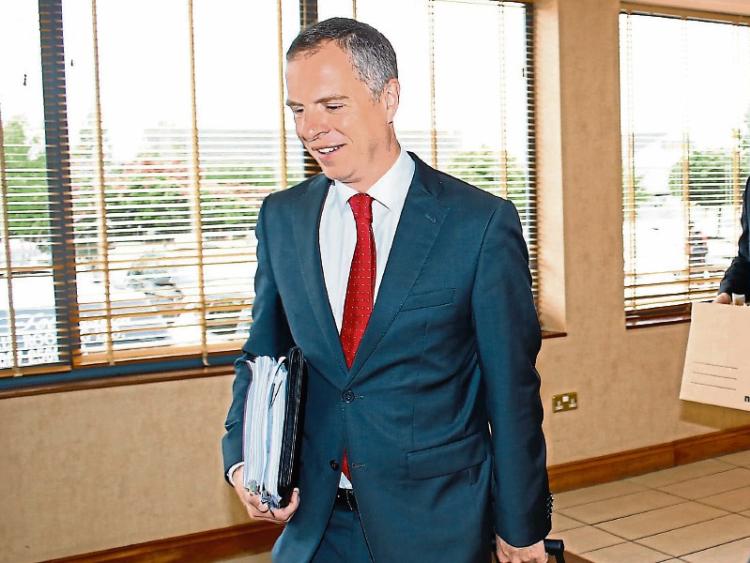 A NEWCASTLE West man who collected and stored end-of-life vehicles, along with tyres, oil and batteries at a site at Rahanagh, Monagea had no permit under the Waste Management Act to do so, the local court has been told.

There was strong evidence of environmental pollution particularly in relation to oils and batteries, the court was told.

But the court was also told that after James Carey, 96 Assumpta Park, Newcastle West was issued with an Enforcement Notice by Limerick City and County Council last January 24, he had cleared the site and had presented documents showing that all the material on site had been properly disposed of.

Mr Carey, his barrister Erin O’Hagan told the court, had applied for a waste collection permit and intended to dispose of end-of-life vehicles in authorised sites. “He has gone through the right channels now and his licence is now pending,” she said.

Her client had begun this operation with his son who was interested in cars, and it was extremely important to him to provide a good example for his son, she said.

“He puts his hands up completely. This was done wrong,” she said.

Ms O’Hagan  pleaded that her client be given the benefit of the probation act to allow his application for a licence to be processed and she  handed in a bank draft for €1,592 to cover the costs incurred by the council in the case. Her client had fully co-operated she said.

“If he wants to make a life for his son, that is a very bad way to start it,” Judge Mary Cashen said, adding that we all have to take responsibility for the environment.

“What assurance do I have this site will not be used again?” she asked. “Does the government provide any classes.”

James Carey told her he was doing a course on oil and waste and said he would complete it.

Judge Cashen ordered that €500 be paid to an environmental group of Mr Carey’s choice and she adjourned the case to October 1 to allow this to take place. She would then apply the probation act.

“You are getting a huge chance,” she told Mr Carey. “I am doing it to let you get on with your life.”

Solicitior for the council, Will Leahy, said that if Mr Carey were to face any similar summons in the future, he would ask leave to mention the case in court.