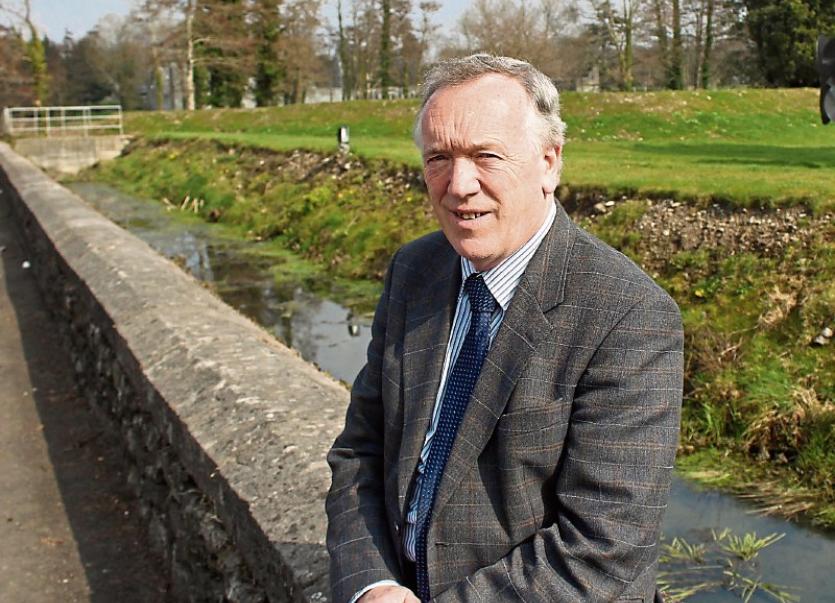 Cllr Stephen Keary: “As a member of the IFA, I am not happy with the way they have been representing the farmers”

Limerick councillor and farmer Stephen Keary has hit out at the IFA in the wake of layoffs at the meat processing plant in Rathkeale, saying they “haven’t been doing their job”.

ABP Rathkeale laid off 67 workers on a temporary basis this week, with the prospect of further layoffs or even a complete shutdown of the plant unless the current impasse can be resolved.

“As a member of the IFA, I am not happy with the way they have been representing the farmers,” said Cllr Keary and he called for a big increase in live cattle exports as a way to reduce the number of cattle going to meat plants and to improve factory prices.

The price per kilo offered to farmers, Cllr Keary said, is at least one euro below the minimum needed to cover costs.

He also raised his concerns about the effects the beef crisis is having on workers, particularly those laid off this week, on  farm families and on communities generally.

ABP Rathkeale has a staff of 330 but supports a further 650 jobs in the region while up to 2,000 farm families from Limerick, Kerry, Clare and Tipperary supply to the plant.

The plant contributes about €110m each year to the local economy.

Another Adare-Rathkeale councillor and  beef farmer Emmett O'Brien has lashed out at industry owners.

“Amidst the worst crisis in living memory I am shocked Meat Industry Ireland would resort to the very heavy handed measure of High Court injunctions against farmers on the bread line.”

The workers let go on Wednesday  are all workers on the ‘kill floor’ at the Rathkeale plant and  are part of some 3,000 lay-offs expected to take place nationally as the crisis in the beef industry continues.

In a statement issued by ABP Rathkeale, the company said: “This is due to the impact of the ongoing protests and illegal blockades at the site since the end of August. These protests have severely restricted the company from carrying out its normal day-to-day operations.”

“It is regrettable that the company has had to take this course of action,” the statement continued. “ABP has no objection whatsoever to lawful and peaceful protest.”

Meanwhile, those let go in Rathkeale have been told that the company will assess the situation on a day to day basis and will provide them with regular updates.

A notice sent to staff members and seen by the Limerick Leader, also said that workers will be informed of “any potential impact on production. “This,” it said, “will be done by area and may impact the full site.”

The lay-offs have sparked a wave of reaction. IFA president Joe Healy said it was  time for the Minister for Agriculture Michael Creed “to tell the meat barons to stop posturing and come forward with proposals to resolve the current impasse in the beef sector”.

The beef industry is hugely important to this country, Minister of State Patrick  O’Donovan said but stressed that without a product there is no industry.

“Everybody wants a resolution,” he continued. “The sooner we get people into a room and get them to work out a solution, the better. It is not serving anybody’s interest at the moment. The longer it goes on the deeper the hurt.” And he supported Minister Creed who had made himself available for talks.