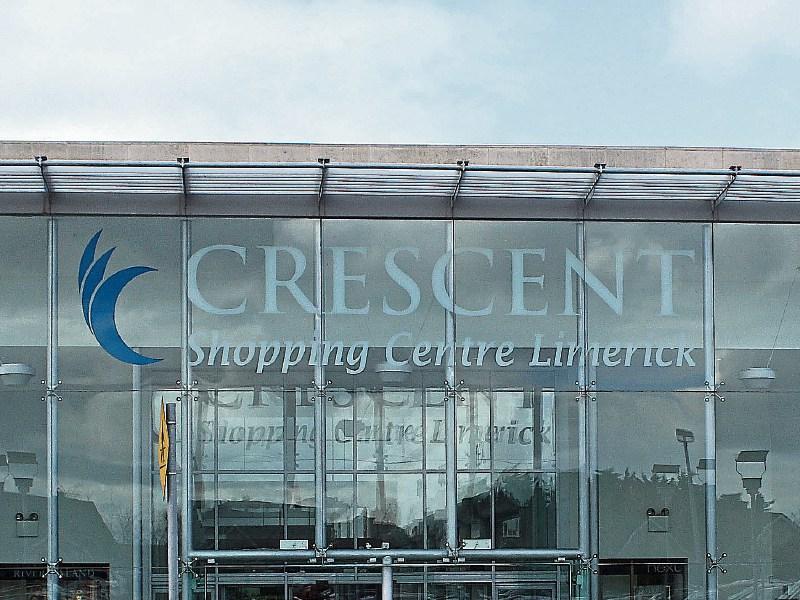 The proposed development faced criticism in An Bord Pleanala appeal

A POPULAR global restaurant chain has been served the seal of approval to build a two-storey unit at the Crescent Shopping Centre, despite mounting fears that it would damage the retail sector in the city centre.

An Bord Pleanala examined first-and third-party appeals to the “restaurant quarter” development after Limerick City and County Council gave it the green light, subject to a number of conditions on April 17.

Details of the restaurant were not mentioned in the original planning files, submitted to the council on December 18 last.

Liffey Blu Arc UC, represented by John Spain Associates, appealed the condition that details of the operator be submitted to the local authority.

Liffey Blu Arc UC said that requiring agreement regarding the occupant “is unreasonable as it provides the planning authority with an undue level of commercial control”.

But the Leader can reveal that South African global chain Nando’s will be the next addition to the shopping centre, following years of public speculation that the restaurant would setting up shop in Limerick.

And while it be hailed as “peri-peri” good news for foodies, An Bord Pleanala’s approval will prompt concern among a number of local businesses.

Appealing the council’s decision, Thomas O’Sullivan, of the nearby Russells Bar and Restaurant, on Fr Russell Road, said the restaurant would risk changing the role of the shopping centre, and that increased footfall would “lead to increased demand for retail space in the centre, further pressuring retailers in the city centre”.

He cited the council’s economic and retail strategy reports that state the need to limit further development at the centre “in order to re-establish the city centre at the top of the retail hierarchy”.

Mr O’Sullivan argued that the surrounding Mungret, Raheen and Dooradoyle area is already served by 32 local restaurants, including 13 at the Crescent Shopping Centre.

The applicant responded that the new freestanding development will not “will not alter the position of the city centre in the retail hierarchy”.

It said that it will not change the function of the shopping centre, it will contribute to the upgrading of the existing centre, and will “deliver an extension and enhancement of the restaurant quarter and the high quality public realm environment”.

It added that Nando’s will not be a primary draw to the shopping centre.

In response to Mr O’Sullivan’s concern over its impact, an An Bord Pleanala inspector stated: “I would suggest that the potential impact of the proposal on existing food outlets would simply be that of competing businesses. It is not the role of the planning process to inhibit commercial competitiveness.”

With regards parking, the inspector that there are 2,235 spaces, which she said was an “over-provision” of 61 spaces based on County Development Plan standards.

Granting permission, both the inspector and An Bord Pleanala said that the proposed development would be in accordance with the proper planning and sustainable development in the area.

A spokesperson for Nando’s told the Leader on Tuesday said that they have been looking at the area “for a long time”.

“We can’t wait to start working on the new restaurant which will open in 2020.”

There are provisional plans for a branch opening in July 2020.