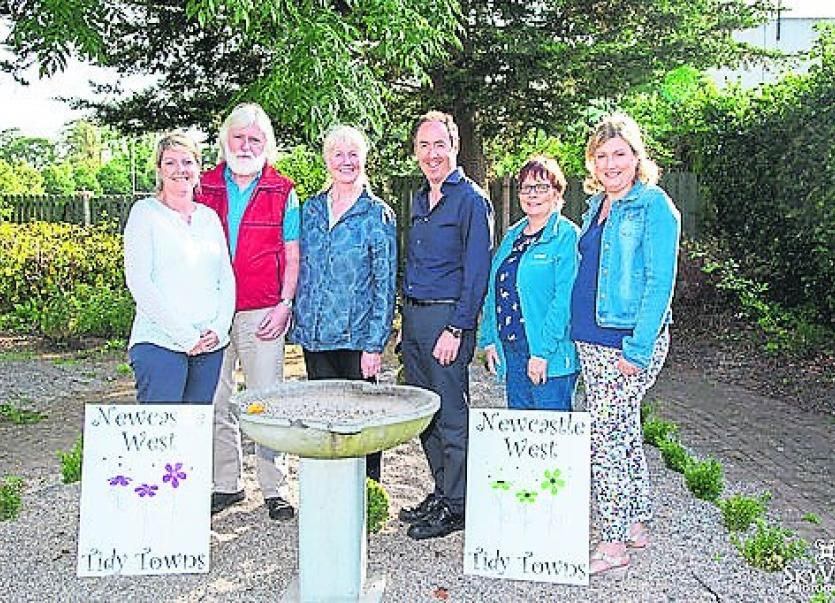 Members of Newcastle West Tidy Towns, which is one of the wildcard selections for Going For Gold

A number of communities in Limerick will be celebrating their second chance at a shot of glory this Thursday, having been selected as wildcards for the Going For Gold competition.

The Going for Gold final takes place on Tuesday October 8, in the Strand Hotel Limerick, where €60k worth of prizemoney is up for grabs, with €10k going to the Tidiest Town. Other categories include: Limerick Bee Friendly in Bloom, Resident Association and a Champions Category.

“We'd like to say a huge thank you to the JP McManus Charitable Foundation and the McManus family for their sponsorship of this competition,” said a council spokesperson.