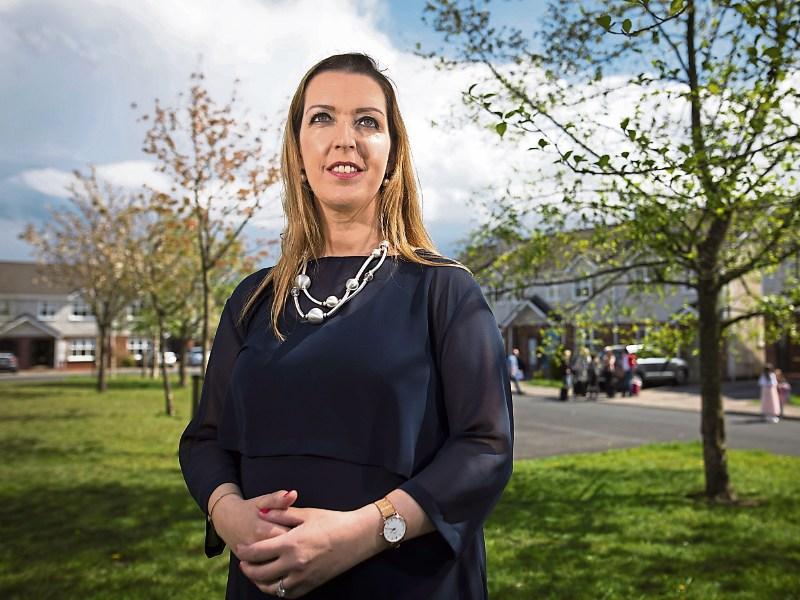 Vicky Phelan's book is available in Eason's from this Thursday

DR VICKY Phelan, the woman who has been influencing a seminal reform in cervical cancer treatment and awareness in Ireland, will share her story as part of a nationwide book launch in Limerick city at the end of this month.

The Annacotty mother-of-two was awarded a €2.1m settlement in April 2018 after taking a High Court case against a United States laboratory, after she wasn’t informed of an incorrect smear test in 2011 until 2017.

Since her court case, Dr Phelan has become the leading voice and advocate for the 221 women were diagnosed with cervical cancer, having previously received incorrect results from a smear test.

Her campaigning led to the Scally Review, a root and branch investigation into Cervical Check in Ireland.

Her new memoir, Overcoming, which will be available in Eason book stores this Thursday, details her life before and since her terminal cancer diagnosis and legal battle - from depression, motherhood and recovering from a serious car accident.

To promote her new book, Vicky will visit the Castletroy Park Hotel, and will be in conversation with RTE broadcaster Rachel English on September 29 at 2.30pm.

She is a recipient of an honorary doctorate at University of Limerick.

Read also: Paul's call to dish up brunch in Limerick for a good cause