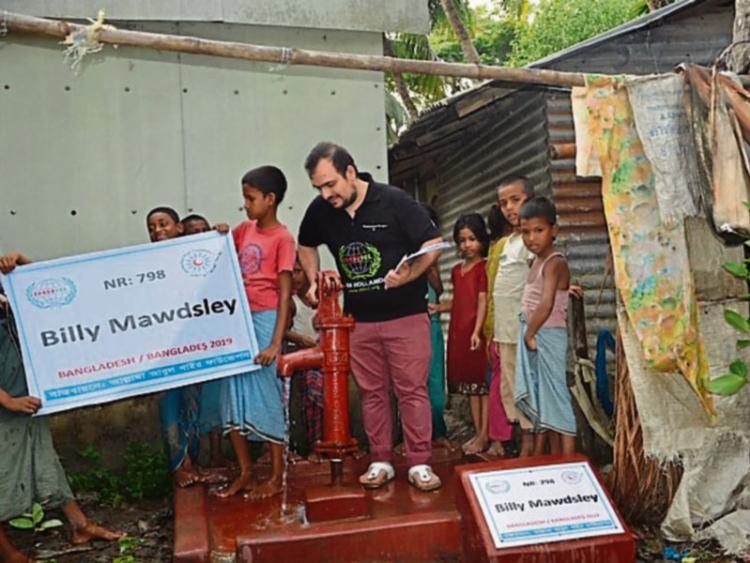 A VILLAGE in Bangladesh has running water thanks to a County Limerick man.

They erected a plaque for Billy Mawdsley, from Dromkeen, who died from heart failure last November aged only 53.

His bereft wife Judy said: “For someone who didn’t have a healthy heart he had a very good heart.” The couple had eight children - Selena, William, Thomas, Lucy, David, Heather, Ryan and Dylan. William and Thomas are truck drivers just like their father. Last Christmas, Judy heard Billy’s phone buzz.

“We used to have a little shop in Tipperary Town. Billy used to go to Holland to bring back items for the shop. The man who texted his phone owned the warehouse. He was trying to get in contact with Billy. He didn’t know that Billy had passed away. He was extremely shocked. He said Billy was such a good person. He knew that he had a family of eight and that Billy spoke highly of his wife and children,” recalled Judy. 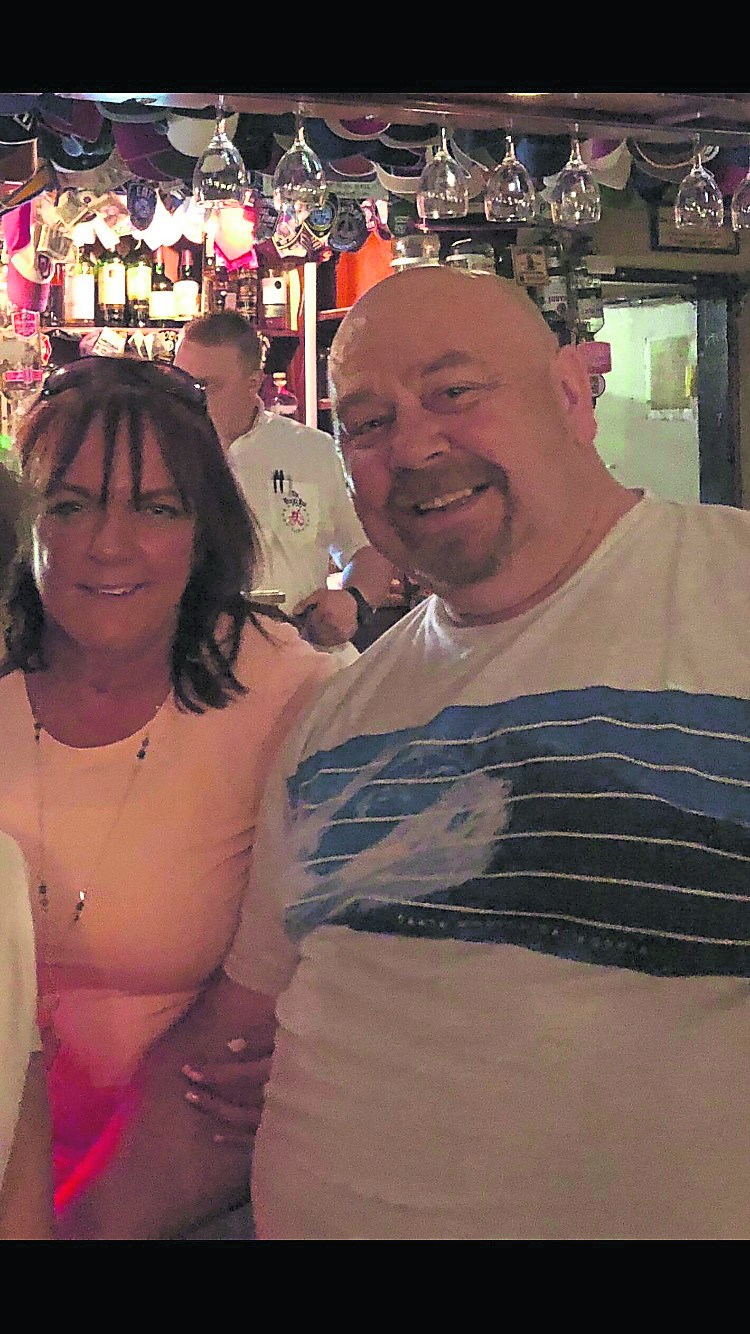 Pictured: Judy and the late Billy

The owner of the warehouse, who was Turkish, said Billy had left €550 with him to purchase items. He suggested putting the money towards installing a water pump in the Bangladeshi village due to Billy’s own generosity.

“He would have sent the money back to me if I wanted but I said €550 isn’t going to make me or break me. Billy had told this gentleman about his own charity work. In the 90s, Billy drove a humanitarian load to Belarus for the Chernobyl children.

“Billy and our son Thomas did an Easter egg run on their motorbikes for Crumlin Children’s Hospital in 2016. Billy also drove lorries and built schools in Nigeria. He couldn’t get over how poor they were. He used to buy bottles of coke for the children. What we take for granted meant the world to them,” said Judy.

A few months later their house phone rang at 7.30am and it was a Nigerian man who wanted to chat with Billy. But that was his personality - Billy was a great character and loved by all who knew him.

Judy told the Turkish man to give the money to the Bangladeshi charity. The water pump, which will service over 300 people in a village in Chittagong, is a very fitting memorial for Billy.

“Due to his heart failure he had a terrible thirst but he wasn’t supposed to drink a lot due to fluid build up. It is just so fitting that it is a water pump. It is a lovely thing to come out of a terrible time.

“It is exactly what Billy would have done. If somebody needed something he would give it to them and do without it himself. He didn’t have a healthy heart but he had a very good heart,” said Judy.

And every day Bangladeshi men, women and children go to get clean running water they will see the name of the man whose generous spirit inspired it – Billy Mawdsley from Dromkeen.