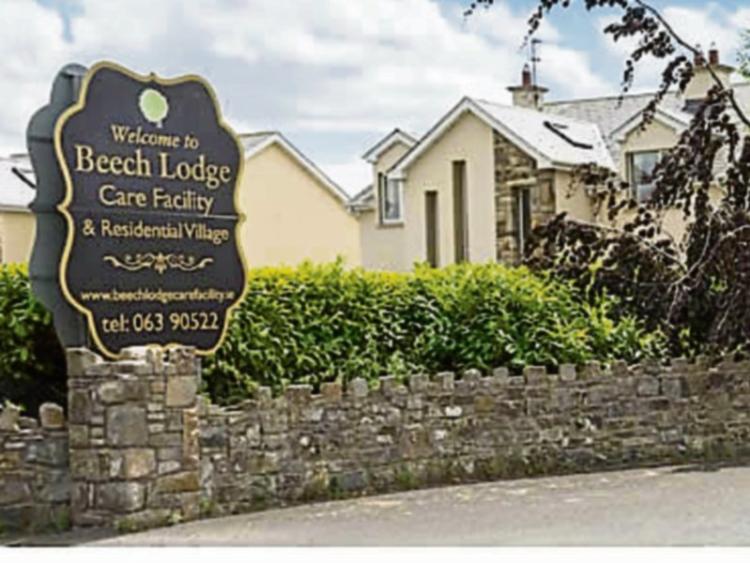 A COUNTY Limerick nursing home failed to protect its residents from abuse as well as failing to identify and respond to abuse allegations, among numerous other breaches of regulations, a health watchdog has reported.

The Health Information and Quality Authority (Hiqa) ordered an unannounced inspection at Beech Lodge Care Facility in Bruree on May 29 and 30 last, after it received unsolicited submissions from “external sources”.

During its two-day inspection, it was found to be non-compliant in 11 of 26 areas.

Maria Goretti Nursing Home in Kilmallock was another facility to receive some negative feedback in a Hiqa report, and was found to be non-compliant of four of eight inspected areas.

According to the inspection, the policy on environmental restraint was that “this was not an option to be used”.

Hiqa states that serious incidents of alleged abuse had not been investigated.

“One very serious abusive interaction had not been documented, addressed or investigated. A second incident of alleged abuse had not been investigated fully and adequate measures had not been taken to protect residents from further abuse,” the inspector wrote.

Hiqa noted that the “majority of residents with whom the inspector spoke said they were happy in the centre. Residents praised the staff, and staff interactions on the day of inspection were seen to be patient and supportive”.

In a statement to the Limerick Leader, Beech Lodge said that it treats “with utmost seriousness the issues raised” in the report.

“We are committed to addressing every one of them and providing every resident with excellent care. Our commitment to address the issues raised in the report is evident in our timely appointment of a new management team.”

The spokesperson said that the team has started an education and upskilling programme for its staff, which includes supports for residents with dementia and behaviours that challenge.

“A new system has been implemented to ensure Hiqa will receive timely notifications of incidents that require reporting and a new policy will introduce a more robust process for management of complaints. We are committed to a culture of openness with regard to the handling of complaints.”

“Management and our team are committed to providing every one of our residents high standard care,” the spokesperson said.

“As a result, issues in relation to staff performance were not satisfactorily addressed. This had an impact on the day-to-day lives of residents living in the centre and was communicated to the inspector in discussions with residents.”

The facility said that, since the inspection, “a new interactive approach between operational managers, nominated provider and owners has commenced”.