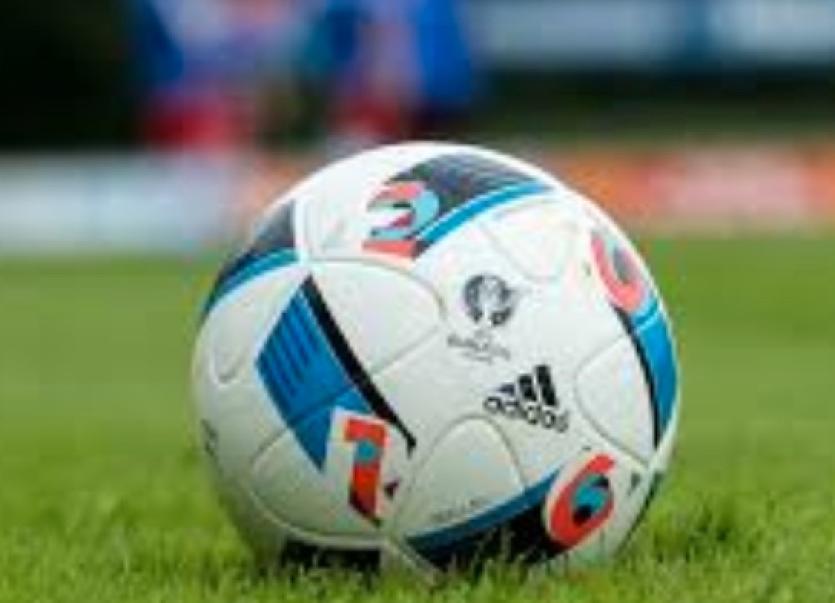 THE Football Association of Ireland (FAI) confirmed this Wednesday evening that it is now investigating unusual betting patterns around Limerick FCs recent FAI Cup game away to Sligo Rovers.

Limerick took an early 2-0 lead in that game away to Premier Division side Sligo before losing 6-2.

The FAI say that the investigation into the FAI Cup game is along similar lines to the one currently underway into the First Division fixture between Shelbourne and Limerick in April.

Both investigations were launched following the receipt of reports from UEFA to the FAI concerning unusual betting patterns around the two games.

An FAI spokesman confirmed: “We have acted on the back of the UEFA report into two Limerick games, against Shelbourne in April and Sligo Rovers last month, and our investigations are ongoing.

“We are committed to a zero tolerance policy on match fixing in conjunction with UEFA. The FAI, as stated earlier, is also aware of a Garda investigation into match fixing.”

Gardai carried out searches at a sports ground in Limerick as part of allegations into match-fixing earlier this week.

Details of the searches, which were led by members of the Garda National Economic Crime Bureau (GNECB), were confirmed this Tuesday evening.

Gardai from the Limerick division assisted their Dublin-based colleagues during the operation which focused on Hogan Park, Rathbane.

The Limerick Leader has learned that Limerick players had their phones seized as part of the Garda operation.

The Limerick FC squad had just began training at 5pm at Hogan Park on Tuesday when the gardai swooped. The entrance gates into the venue were secured.

The Limerick Leader also understands that the players were also interviewed by gardai as part of the operation.