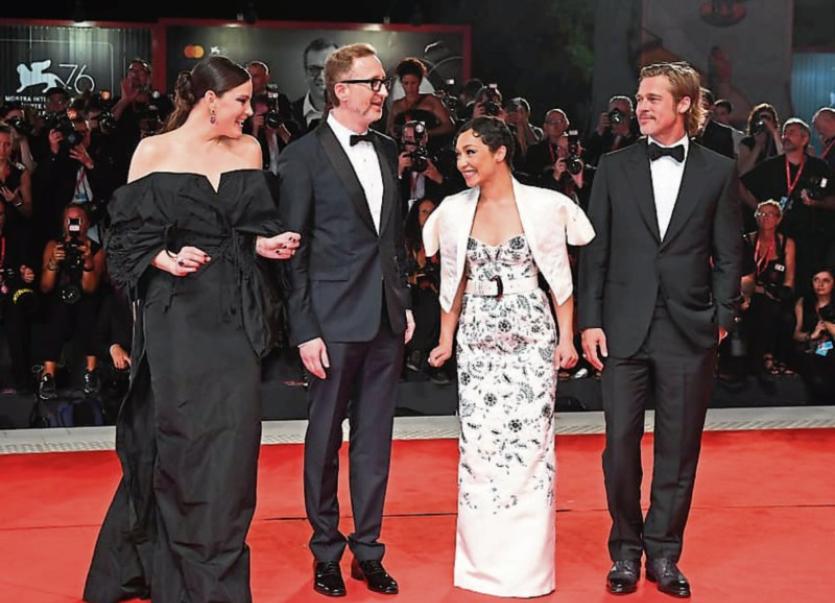 The Venice Film Festival is the first major festival of awards season, with last year’s Oscar contenders such as Roma, The Favourite and A Star Is Born debuting at the festival.

Following last Thursday night’s premiere, reviews for the film have been glowing, with Empire magazine calling it “stunning and sensitive” and The Guardian calling it “superb”.

Directed by James Gray of Lost City Of Z, Ad Astra stars Brad Pitt as astronaut Roy McBride who is hunting for his missing astronaut father, played by Tommy Lee Jones, who vanished on a deep-space mission over ten years earlier.

Negga’s part has been shrouded in mystery, but reviews have noted she has a small, yet impactful role on the film’s plot, and plays a government employee who crosses paths with Brad Pitt on his interstellar mission.

Ad Astra will be released in Irish cinemas on Friday, September 20.