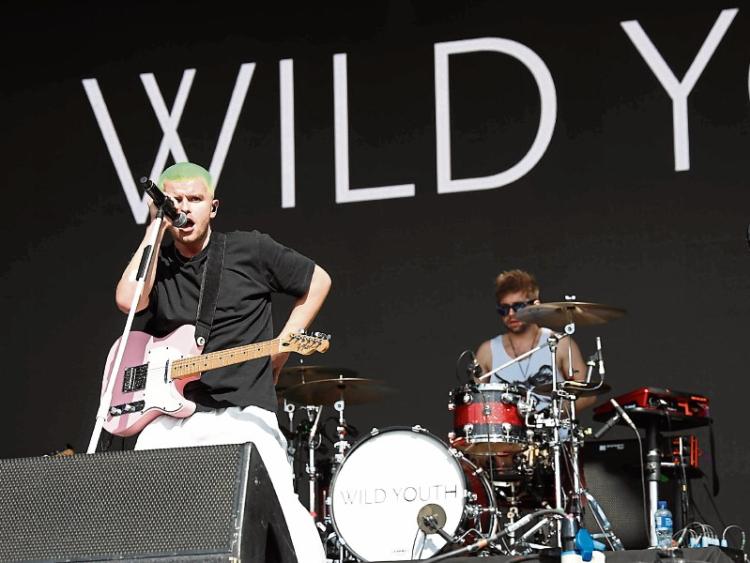 Dolans Presents has confirmed that Wild Youth will play Live the Big Top at Limerick’s Milk Market on December 6.

Following their storming main stage performance at Electric Picnic, Wild Youth will play their Limerick date as part of their winter tour schedule.

Building on from the massive success of Wild Youth’s EP ‘The Last Goodbye, which debuted at #5 in the Irish Albums Charts, the Dublin pop-rockers went on to sell-out their first ever headline show in The Olympia Theatre in March.

In addition to a string of live shows, their earworm track Can’t Move On earned them over 2 million streams and was the most played Irish song on Irish radio in 2018.

Tickets go on sale at 9am this Thursday, September 5 and can be purchased at www.dolans.ie or via Ticketmaster outlets and www.ticketmaster.ie