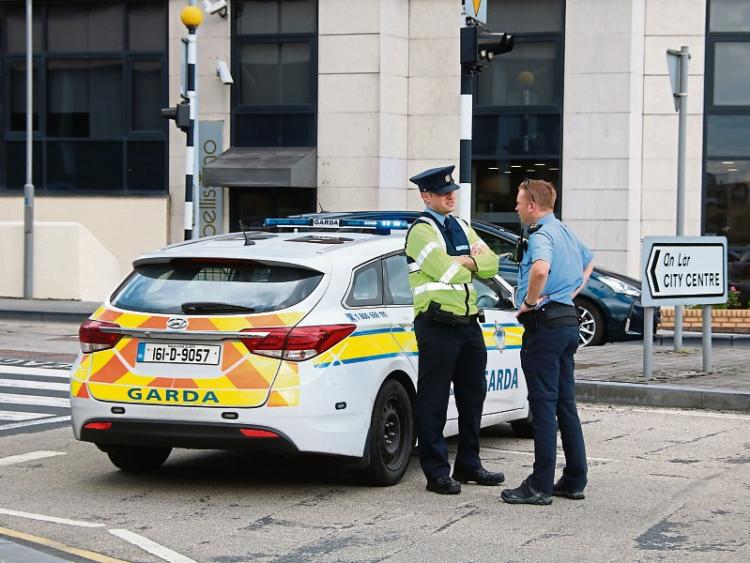 Gardai at the scene of the incident

A JUDGE has directed that a psychiatric report be prepared in relation to a man who is accused of stabbing another man in the city centre earlier this year.

Jean Louis Fancony, 35, who has an address at Riverpoint, Bishops Quay, Limerick faces three charges arising from the incident on July 22.

The French national is charged under the provisions of the Non Fatal Offences Against the Person Act with assaulting another man at an apartment at Riverpoint  shortly before 4pm.

He is also accused of producing an article, capable of inflicting serious injury, during a dispute and with possession a 12-inch bread knife at Dock Road, Limerick a short time after the alleged stabbing.

The victim – who is aged in his mid 20s – suffered a number of stab wounds to his upper body during the incident.

At a vacation sitting of Limerick District Court, Sergeant Sean Murray requested an adjournment of the case as directions are not yet available from the Director of Public Prosecutions.

Solicitor Tom Kiely said his client has been examined by a forensic psychiatrist since he entered custody in July but that a report was not complete.

Judge Marie Keane noted this and adjourned the matter to later this month for review.

She requested that an psychiatric assessment be carried out and that a report is a prepared for the court by the next date.