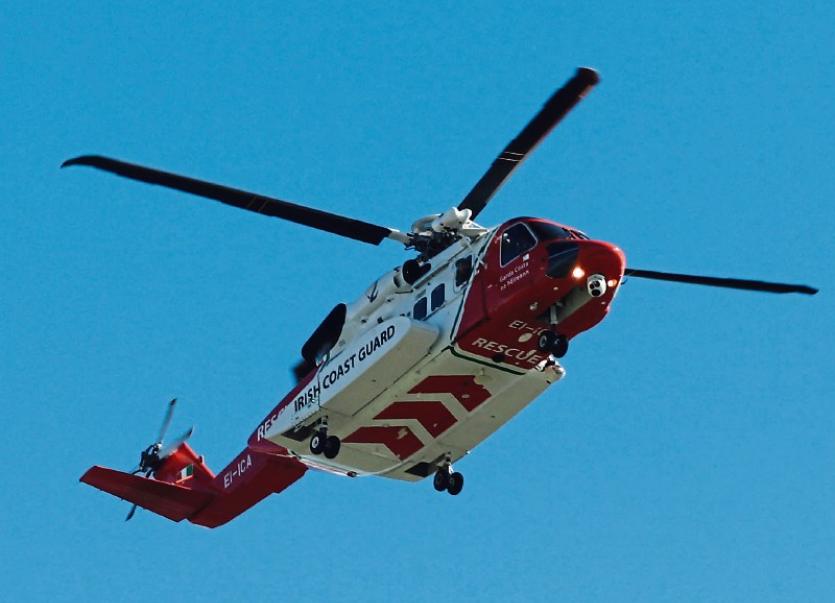 THERE needs to be far better provision in Limerick for people struggling with mental health issues, campaigners have said.

Sinn Fein councillor John Costelloe, below, said Limerick is in a “crisis position” and said that there are interventions on the Shannon “every second night of the week”. 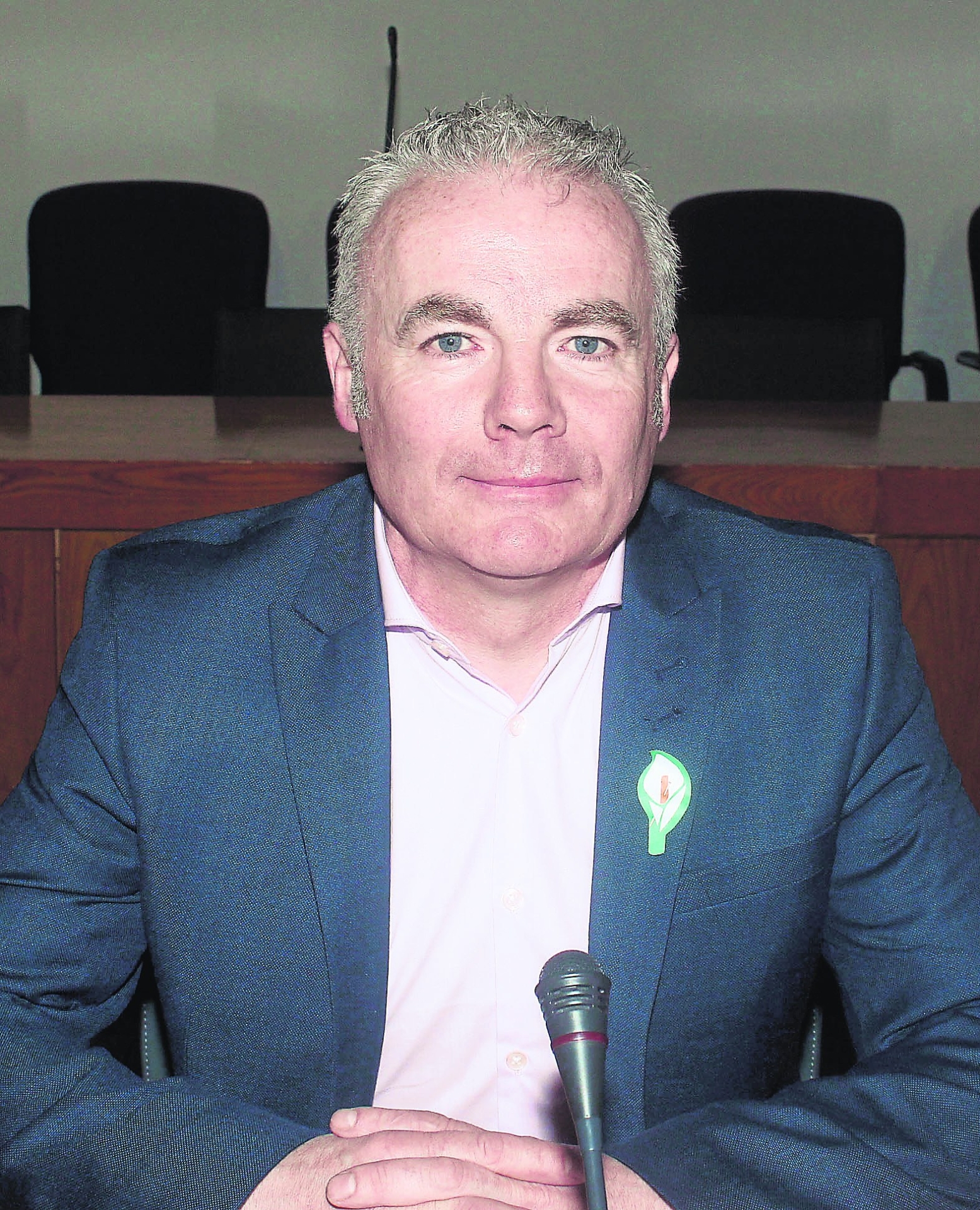 Resources provided by the HSE and charities in the city have been criticised this week, with well-placed sources indicating many people are making repeat suicide attempts after being in the care of the health service.

One person, who has experience of the mental health system in Limerick, wants to see a new facility to support people once they are no longer in the HSE’s care.

Speaking on condition of anonymity, the young mother-of-two said: “I hear reports of people being taken from the river, brought to A&E, kept in for an hour, before being cleaned up and sent home.”

They argue there needs to be a “step down unit”.

“To get yourself together in a place that isn’t an empty room. Some people are living on their own, and they mightn’t have family support. If there was a unit there, or some sort of a house, or something that would be a support centre you can go to after the event. It takes an awful long time to process why you would do something like that,” she said.

Cllr Costelloe said people struggling with depression who have been admitted into the 5B unit at University Hospital Limerick are perhaps being released too early.

He bravely admitted his late father used this unit.

“I was going out to visit him and we met him in Ballinacurra with a bag of cans. In terms of security, who is leaving them out? There is a breakdown somewhere,” he told the Limerick Leader.

For its part, the HSE says the decision to discharge patients from this unit is made by a “multidisciplinary team led by a consultant psychiatrist.”

Something striking about the rescues from the banks of the river this week were the age profile of people – all under, or around 30 years of age.

Fine Gael councillor Daniel Butler, who works with youngsters in his role as a drugs education worker, said there are many reasons why so many young are struggling – and resorting to making an attempt on their life.

As well as the pockets of deprivation in Limerick, he also feels the time of year can be a factor – summer ending, and youngsters possibly returning to education.

“Maybe at the beginning of the summer they were struggling, and thought a good summer might improve things, and that might not have happened,” he said.

“We live in a generation of immediacy, with everything available at one’s fingertips through a smartphone, and this has led to more “impulsive” behaviour, Cllr Butler argues.

“Often you would Google things and find immediate solutions. Google might not present a solution to depression. Impulsivity can have a huge impact in terms of suicide.

"Suicide is an impulsive act. When you take your life, you are only thinking of your own reality. I think it’s having huge repercussions,” he adds.

The single biggest unique Limerick issue is the social deprivation and the inequality it causes. These make our citizens at higher risk of suicide, mental ill health, drug use and many physical illnesses.

Another trigger point he feels is the “post-traumatic stress” of having another loved one take their own life, or indeed having seen the impact of violent death from criminal elements here, which thankfully is less frequent. More money needs to be made available for mental health, campaigners say, with many affordable counselling and therapy services vastly oversubscribed.

“If you feel suicidal, or you’re self-harming or you just feel so low you can’t get out of bed or can’t leave the house, you can’t have a waiting list or a point of access being unaffordable.”

Following the incidents on the river this week, Limerick Treaty Suicide Prevention will be stepping up its patrols of the River Shannon.

Services are free and confidential.