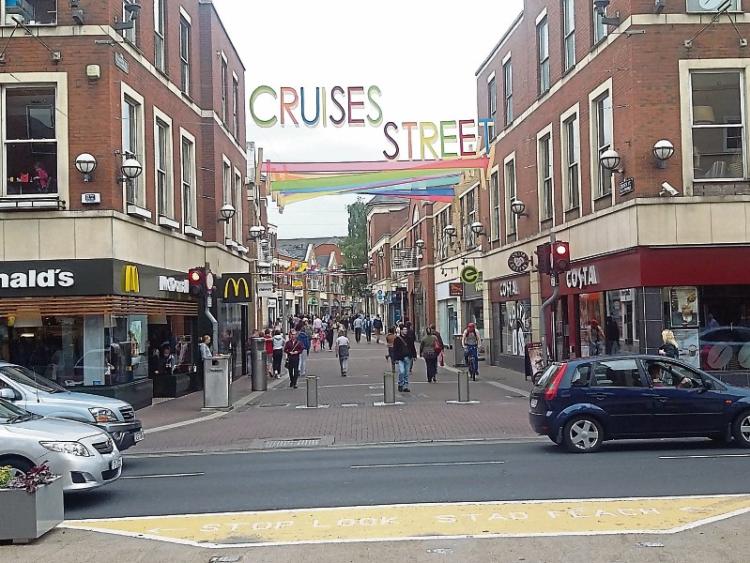 Cruise's Street has seen a high turnover of businesses

NEW figures from the GeoView Commercial Vacancy Report show the commerical vacancy rate for Limerick has risen to 15.3%.

Overall, 12.7% of properties in Limerick are food or accomodation-based.

Some 18 counties recorded an increase in vacancy rates in Q2 2019, while 15 counties had higher rates than the national average of 13.3%

Commenting on the report, Dara Keogh, CEO, of GeoDirectory, said, “The latest report shows that the east-west divide in commercial activity is widening and not closing.”

Annette Hughes, Director at EY-DKM Economic Advisory said “A high proportion of counties on the west coast rely on the accommodation and food sectors.

“Commercial activity in these counties could be vulnerable to the impact of Brexit as a result of currency volatility and reduced tourism.”