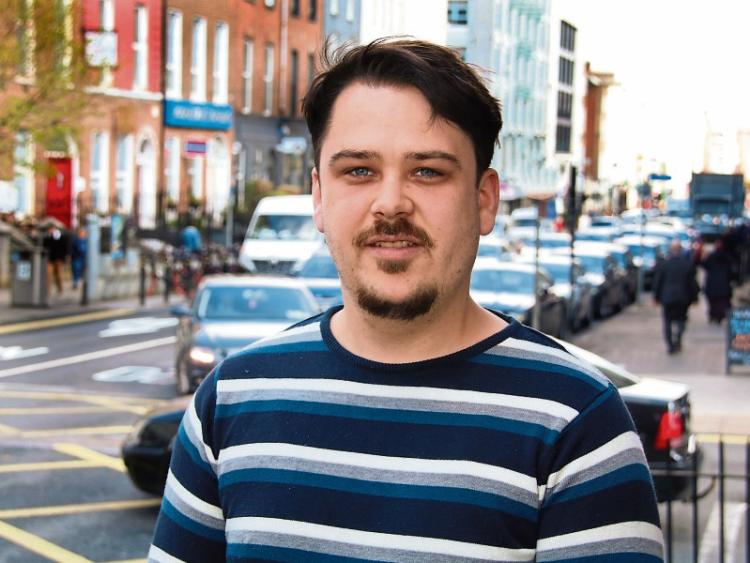 And he predicted the American president will use the “art of the deal” to purchase some of the Danish territory.

Mr O Ceallaigh, who used to represent City East, pointed out that when the USA bought Alaska, it did not appear to have any significant value to anyone – rather the way many people feel about Greenland now.

Writing on his website, Mr O Ceallaigh sardonically links the degradation of the Arctic regions due to climate change to the potential emergence of the world's largest island as an area of strategic importance - to say nothing of the valuable natural resources potentially lying beneath the continuously thawing ground

The rejection of Trump's offer by the Danish government has led to tensions between Washington and Copenhagen.

“The value of Greenland doesn’t lie in its rugged landscape or minor economy, but in untapped resources and global domination,” Mr O Cellaigh wrote.

“Ever the businessman, Donald Trump sees an opportunity in making a lot of money from Greenland, and it seems to be correct. As the ice begins to thaw around the Arctic it is exposing new lands that have probably never been seen by the human eye, and have never been explored for resources. It also exposes parts to the Arctic Ocean that have been unreachable for boats, apart from those specially designed to break through the ice,” he said.

Although Denmark is refusing to sell, Mr O Ceallaigh feels there is room for “negotiation and bargaining”.

“What could be a smart move would be to purchase the unpopulated part of the island, as this would still allow for resource exploration on land and sea, but not affect the local population,” he said.

“Purchasing the majority of the island could still prove profitable, but more importantly for the US over the potential for a military base. Greenland is over 3,000km closer to Moscow than New York City is to the Russian capital.”

“Greenland could play a key part in that war if it were to happen. It would also allow for a battleground for that war, as another Eastern Front would be disastrous for humanity,” he said.

Denmark has rejected Mr Trump’s offer, leading to the Commander in Chief to call off a planned state visit to the northern European nation early next month.

Despite its vast land mass, Greenland’s population is just half the size of Limerick.

Read also: Future of court that dealt with Limerick gangland figures in question