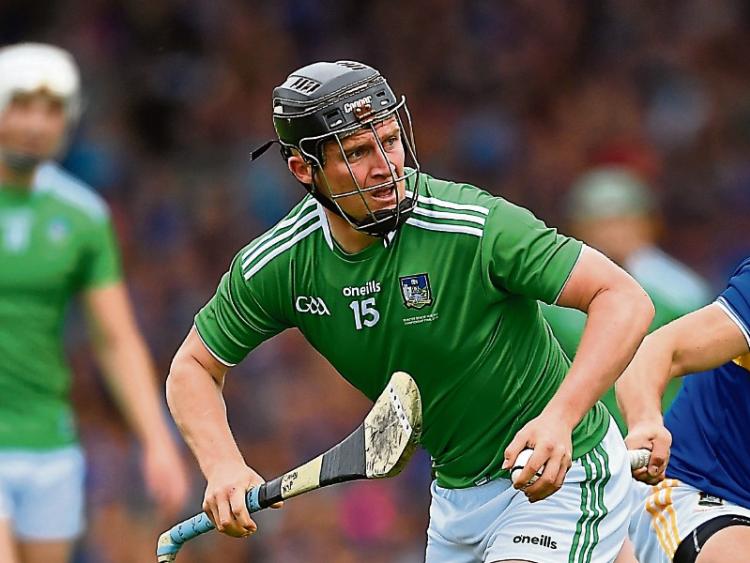 Limerick star hurler Peter Casey and three of his friends have taken drug tests to clear their names, after insinuations on social media that they had taken drugs while on a night out in a pub in Mayo.

Mr Casey has circulated the results of the test on social media to dispel the rumours.

In a  post addressed to some of his team colleagues he wrote: "Well boys, I'm sure ye have all seen the video on social media of me in the last few days and I'd just like to reassure ye that it's not what it looks like.

“Since it happened me and the 3 lads have completed a drugs test and results have all come back clear.

“I would like to post my own drug test results which was taken from an independent body known as EHA on the 27th of August, which shows conclusive evidence. 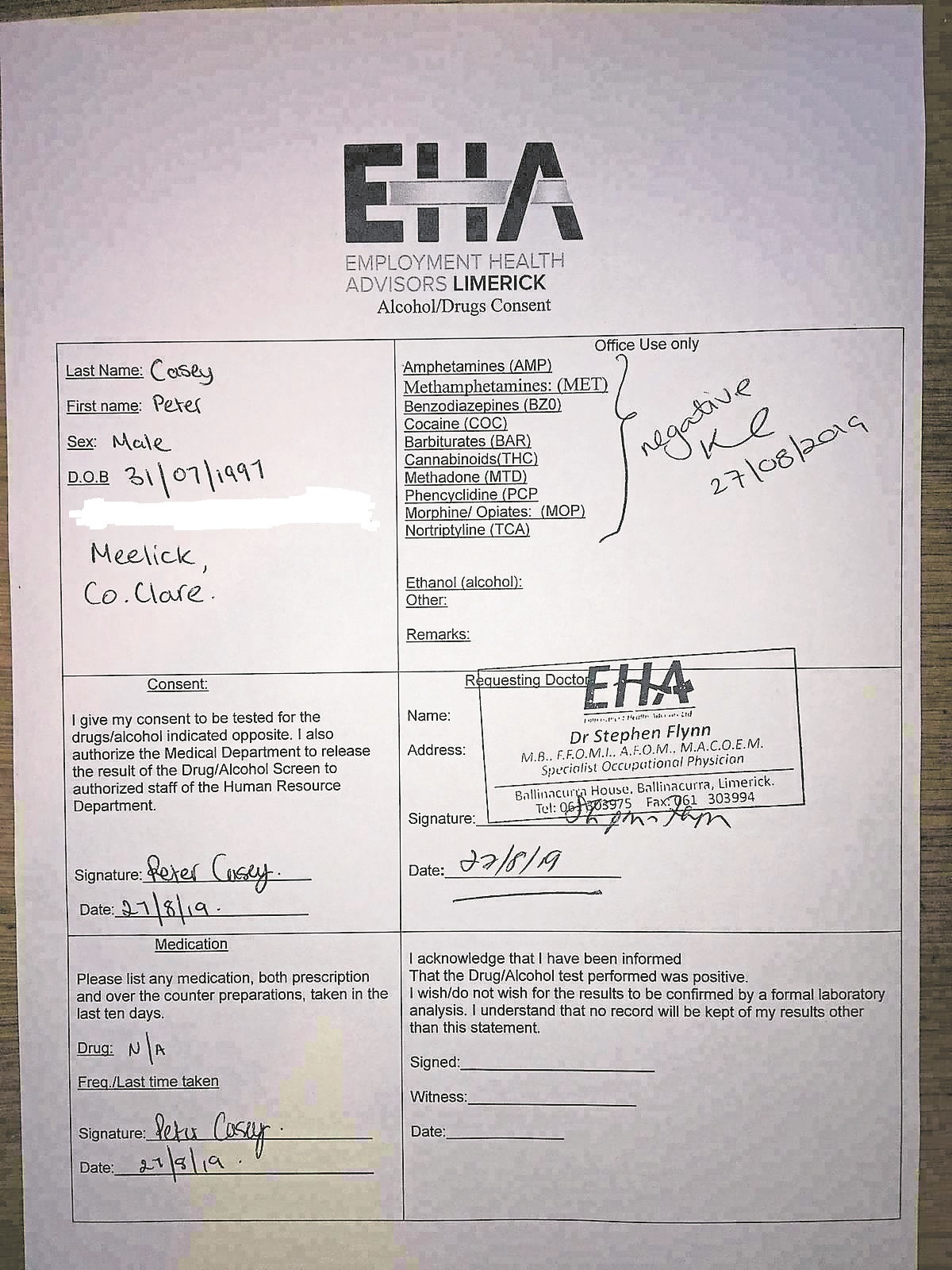 “We’ve also received video footage from the night in question which shows Evan, my friend, coming from the bar with the drinks and hands me my change.”

Mr Casey also adds: "I would like to think that ye would all know me long enough, and well enough to know that these accusations are totally false!!

“I'd appreciate it if ye could send these videos and the picture into yere different Whatsapp groups to try and clear my name."