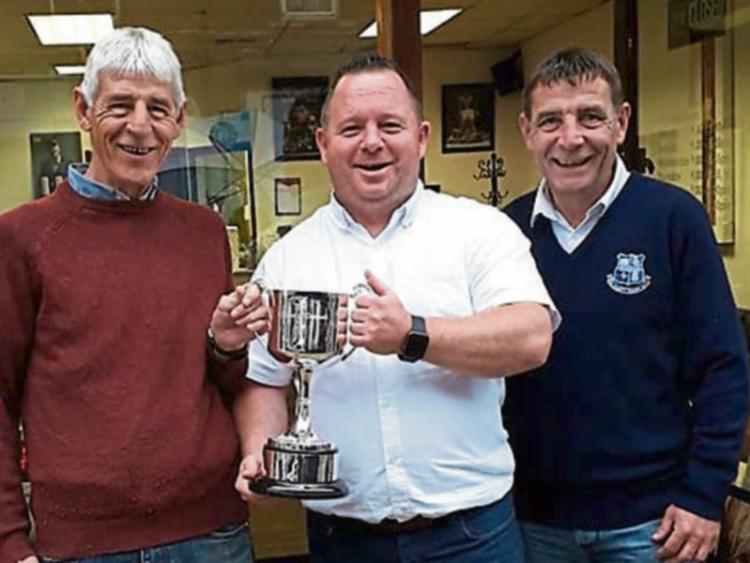 A SOCCER tournament in memory of a Ballynanty Rovers stalwart is set to be contested again after a businessman supplied a new trophy.

In July, The Leader reported on how the northside club was appealing for information on the long-lost Michael O’Donnell Cup, a trophy named after a man who tragically lost his life in the 1980s aged just 31.

Although the cup has not been recovered, city businessman Lenny Earls, of Da Vinci Barbers, very kindly presented the O’Donnell family with a brand new piece of silverware.

It means the Michael O’Donnell tournament will be resurrected, taking place next month at either under-12 or under-13 grade.

Janet is also delighted the boss of Da Vinci Barbers in Thomas Street came on board.

”Leonard played previously in the tournament and received the cup from our late mother. So it’s really fitting,” she added.

Thomondgate man Jerome Henry, a member of the club said: “Michael played schoolboy football with us for 20 years and his family would know the club well. So it was a nice touch. It will help get this tradition back going. It’s great our young children can play for something, and it’s also nice to do something for the family.”

Jerome says it’s hoped to hold a match next month in Shelbourne Park, with the date set to be arranged.

The new Michael O’Donnell cup is slightly taller than the original which measured only three quarters of a foot, he added.

And the clubman remains convinced that the original trophy will eventually turn up.

“Of that, I have no doubt,” he told The Leader.