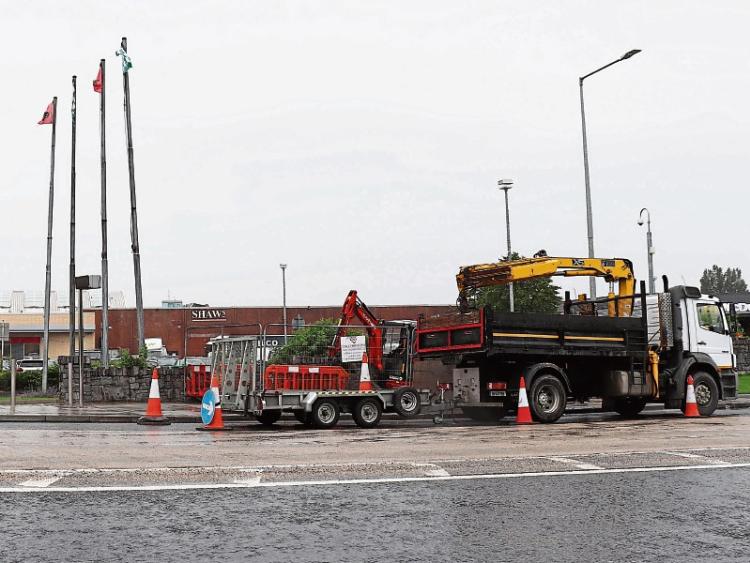 THE National Transport Authority has moved to address concerns regarding the provision of bus shelters at the Crescent Shopping Centre in Dooradoyle.

The bus shelter which was located on the shopping centre side of the road near Ballykeefe Roundabout was relocated to the other side of the road last week – leaving commuters without any shelter at the bus stop on the outbound carriageway.

After their concerns were highlighted on social media, the NTA confirmed to The Leader that works are now underway to install two new bus shelters near the entrance to the Crescent Shopping Centre.

A spokesperson said once the works are completed in the coming weeks, the capacity of the new shelters will be double what was there before.

The bus stops at the Crescent Shopping Centre are among the busiest and most used in Limerick.