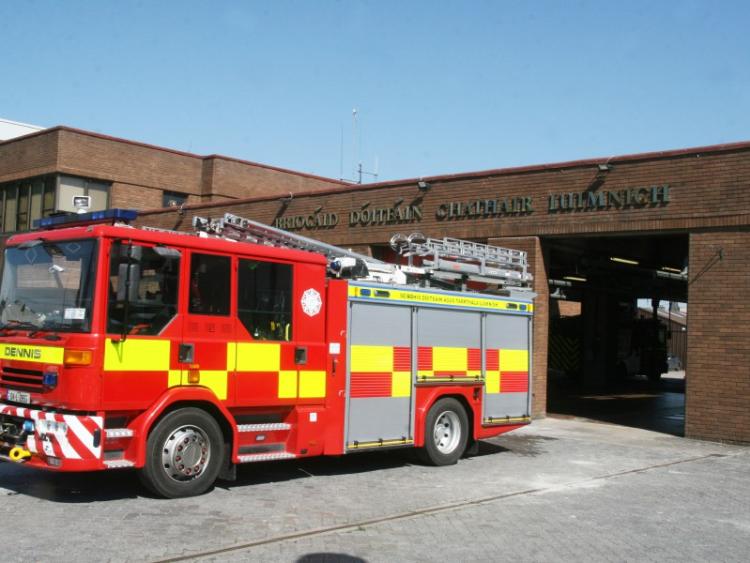 THE Limerick Fire Service has been called into action after a young man threatened to enter the River Shannon.

At around 8.45 this evening, three units of the fire service were dispatched, with its Swift Water Rescue firefighters on board.

The emergency service arrived on the scene at approximately ten to nine, where they located the man entering the water.

Crew brought the man, understood to be aged in his late 20s or early 30s to shore, where he was treated by HSE paramedics and brought to University Hospital Limerick.

The Gardai were also in attendance.