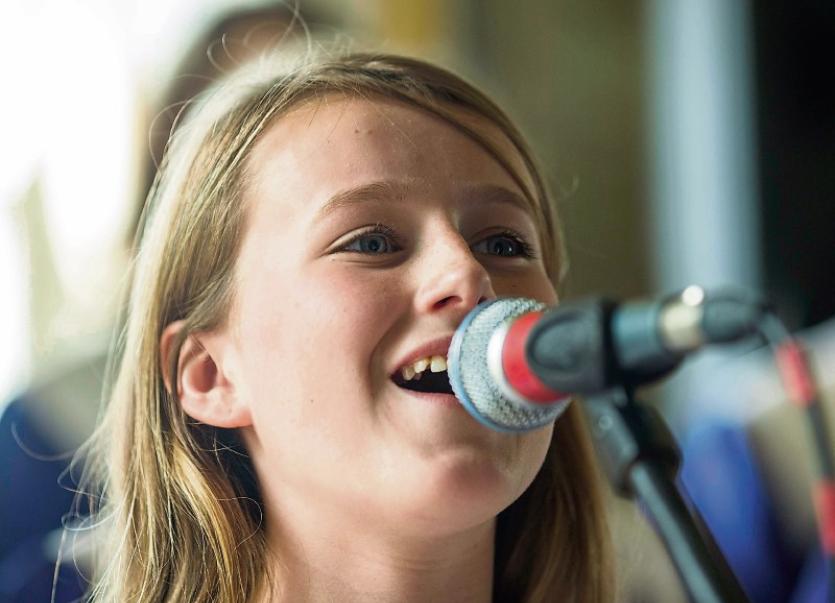 Sarah Corbett-Lynch will audition for The Voice

LIMERICK could have yet another reality television star to cheer on after young Sarah Corbett-Lynch made it to the auditions stage of The Voice Kids UK.

Raheen girl Sarah, 12, who is the daughter of the murdered father-of-two Jason Corbett, impressed the judges on the British programme, which is now in its third series.

The post read: “Some happy news to share. Sarah is off to the UK after securing an audition in a singing competition for TV. Sarah, we are so happy for you you and we wish you all the luck in the world. We already know you’re a star”.

More than 2,000 members of the public have reacted to the news.

Tracey is Sarah and elder brother Jack’s legal guardian. They live with her and her husband David. Mr Corbett, 39, was found dead at the home he shared with his second wife Molly Martens in North Carolina, USA back in 2015.