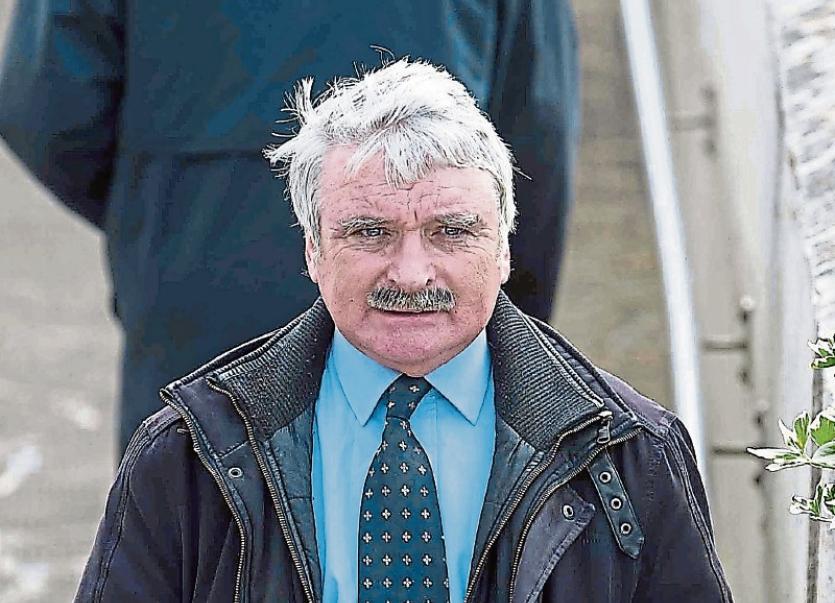 LIMERICK Fianna Fail TD Niall Collins has backed his frontbench colleague Willie O’Dea over the proposed €5 pensions increase, amid a split in the parliamentary party.

Mr O’Dea said he will be “robustly” arguing for the increase in October’s budget, which will be delivered as part of the Confidence and Supply deal with Fine Gael.

But others on the frontbench feel the money should instead be poured into limiting the damage to Ireland from a potential No Deal Brexit, with Barry Cowen, the public expenditure spokesperson and brother of the former Taoiseach Brian saying: “The least of our worries should be pensions”.

But speaking to the Limerick Leader this week, Mr O’Dea retorted: “We’re not all on €95,000 a year. It matters to many people.”

“The issue here is for people who are really dependent on social welfare. Inflation is rising, and even a fiver which would only be paid out at the end of March wouldn’t cover everything,” he said.

Mr O’Dea also seized on a commitment from government that there is €700m to spend in the event of a No Deal Brexit.

Lisa Chambers, the party’s spokesperson on Brexit, said budgetary resources should be put into “limiting job losses and protecting vulnerable sectors such as agri-food.”

But the Limerick polltopper, who is his party’s social protection spokesperson, said it is not an either/or situation.

“They are not mutually exclusive.. I don’t know when this right-wing tendency crept into Fianna Fail, but I utterly disagree with it,” he said.

Mr Collins said: “I think that a fiver increase in our old age pension is something which we should factor into our budget arithmetic when its presented. The cost of living has increased, and an increase in the old age pension would be one of the priorities for me. I’d like to see it factored in.”

“In fairness to Willie O’Dea, he set out a number of years ago that we wanted to see a phased increase in the old age pension of a fiver a year over the lifetime of this government. That’s what we are following through on,” he said.

Mr O’Dea also turned fire on his party colleagues for “making declarations” to the media while the Dail is in recess, and the party has not met for pre-budgetary discussions.

”At the start of the lifetime of this government, we committed to doing this [increasing the pension[. And this remains my position today,” he told the Limerick Leader.

Due to the uncertainty over Britain’s departure from the European Union, Fianna Fail leader Micheal Martin pledged there would be no general election this year, and he would continue the Confidence and Supply deal which props up the Fine Gael minority government.

However, with a snap election in Britain looking likely this autumn, Mr Collins has predicted the country will go to the polls early next year.

”A lot can happen between now and the end of October [when Britain is scheduled to leave the European Union],” he added.